Next season, DKNY will celebrate its thirtieth anniversary in business. Focusing on what’s happening now and what’s to come in fashion instead of the past three decades, the innovative brand hired photographer Amy Troost and wardrobe stylist, Carlos Nazario, to capture native New Yorkers Halsey and The Martinez Brothers.

DKNY is the spirit of New York. It’s diversity and drive. It’s hard work and a pinch of destiny. They say if a bee strays too far from its hive, it will die. DKNY keeps my home in my heart, and the magic in my mind. It’s an honour to be a part of their 30th birthday.

Halsey’s punk sense of beauty and casual outspokenness have established her as a fearless voice of a generation, while the recent Billboard number-one single ‘Without Me’ has confirmed her a global powerhouse. She is the epitome of grace under fire commanding the untamed forces of the city and paving a path for positive change, granting Halsey her New York stripes. 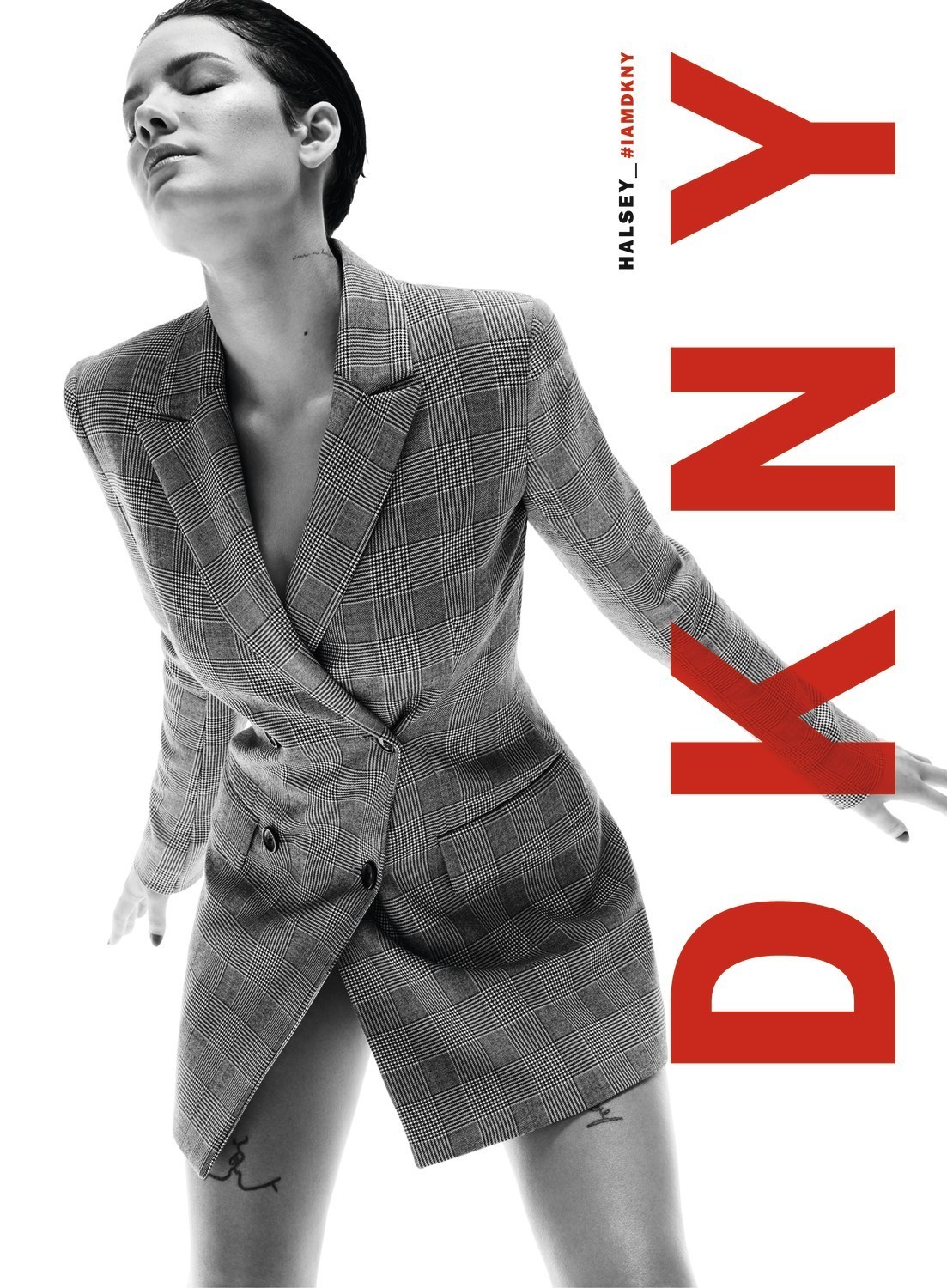 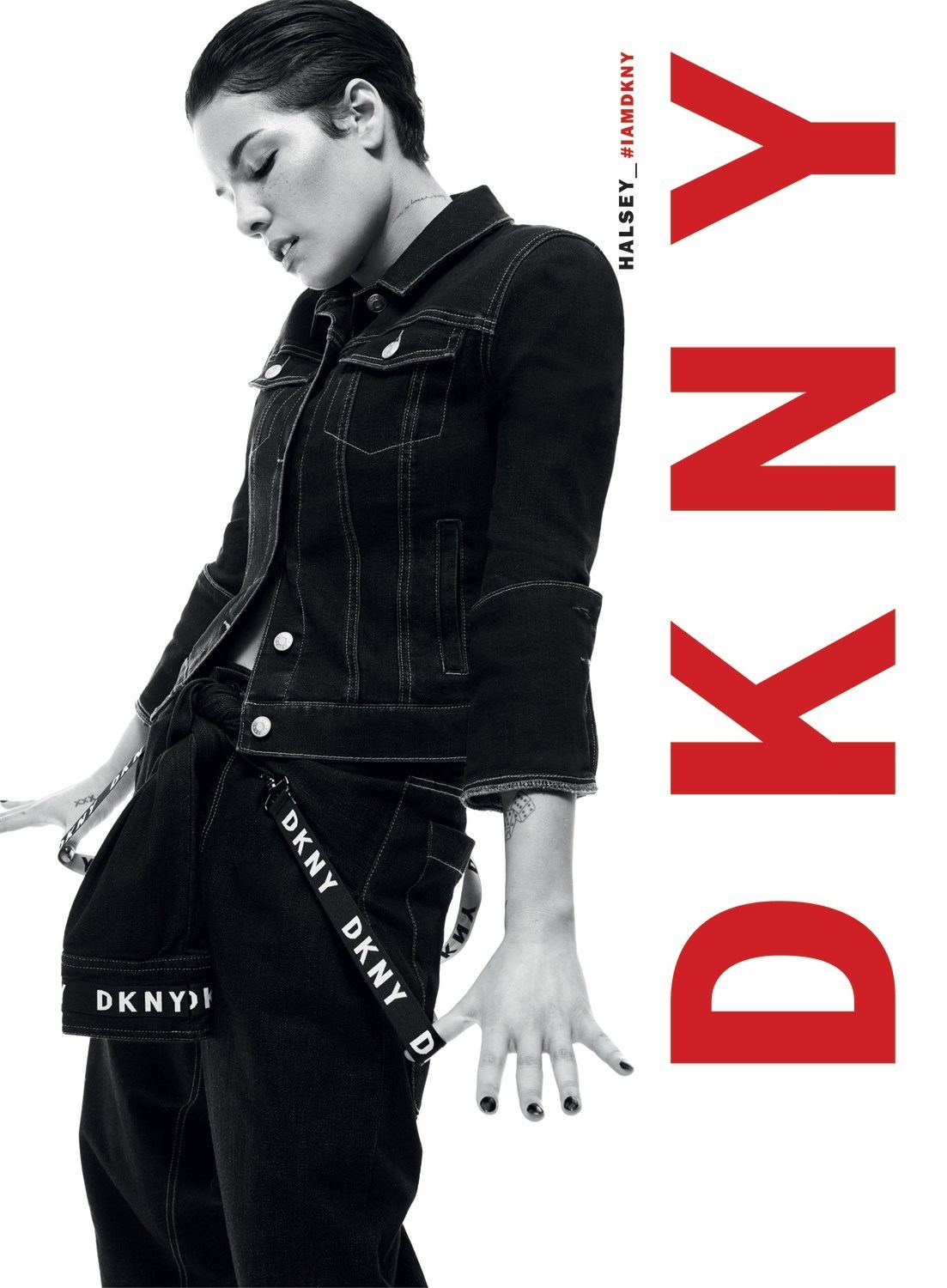 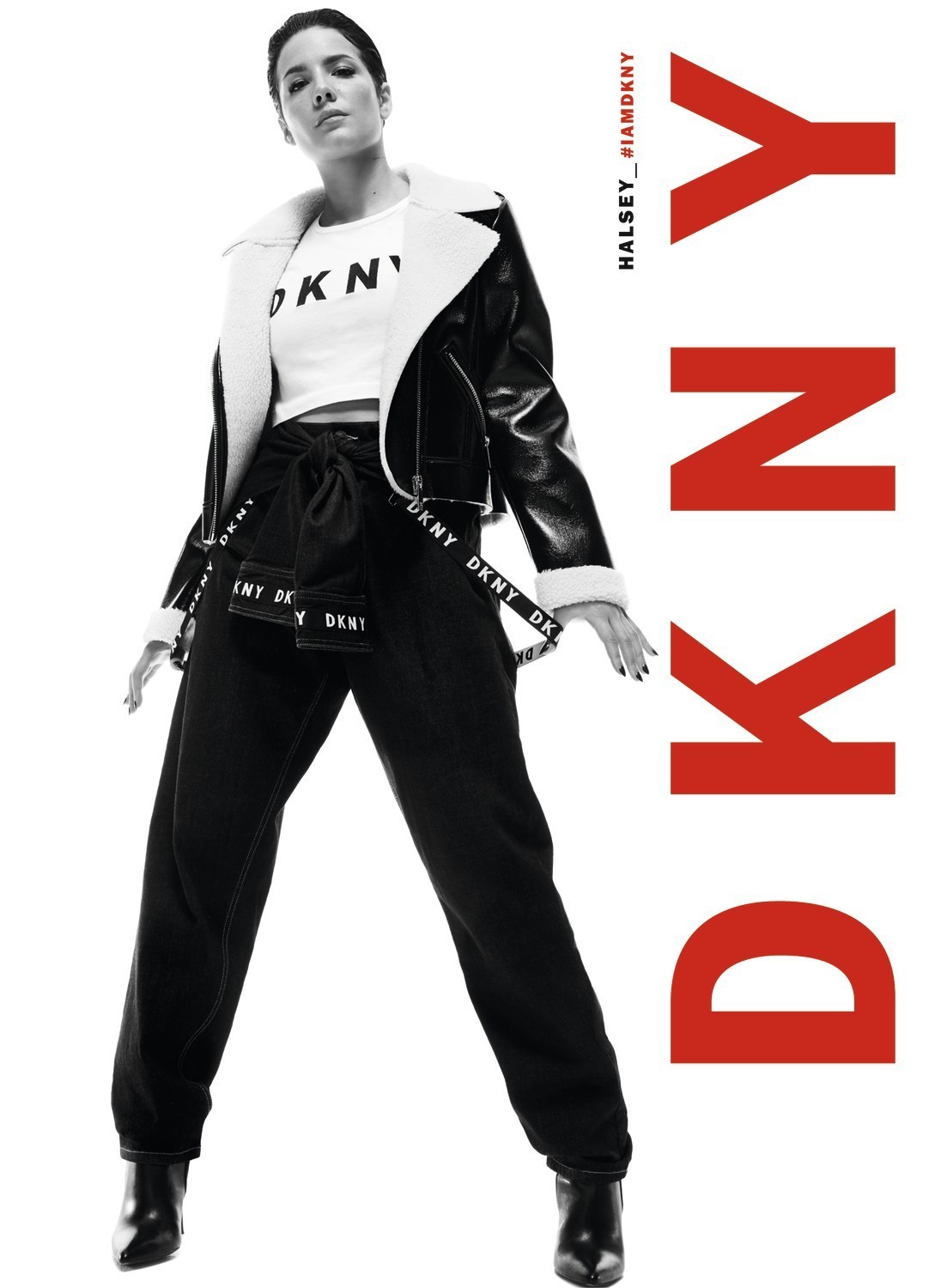 From the Bronx to Parisian runways to exotic islands, The Martinez Brothers have converted their high-fashion credibility into global DJ superstardom, now producing original music of their own and serving as regulars on the roster at many of the world’s most acclaimed nightclubs. We were born and raised in the Bronx. We are blessed to have found our passion through music. It’s taken us to the far corners of the world, and along the way we have met so many people and have had the craziest adventures. At the end of it all though, New York is our home. It made us who we are and is with us always, wherever we may be. You can hear it in the music we play and how we talk, and see it in the way we dress. That’s why this partnership with DKNY is so natural and makes perfect sense for us. Excited to be a part of their family and continue to tell this New York story. 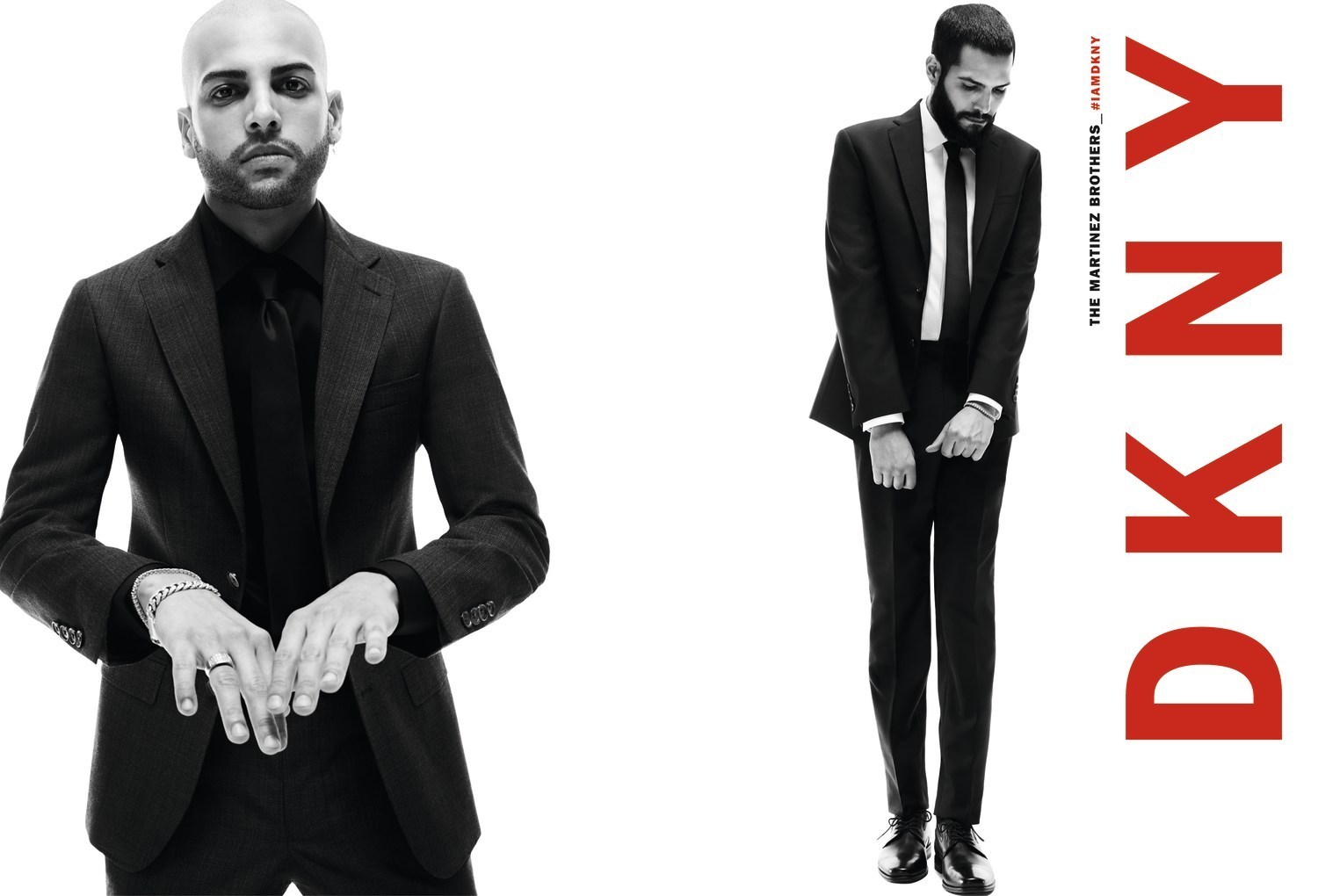 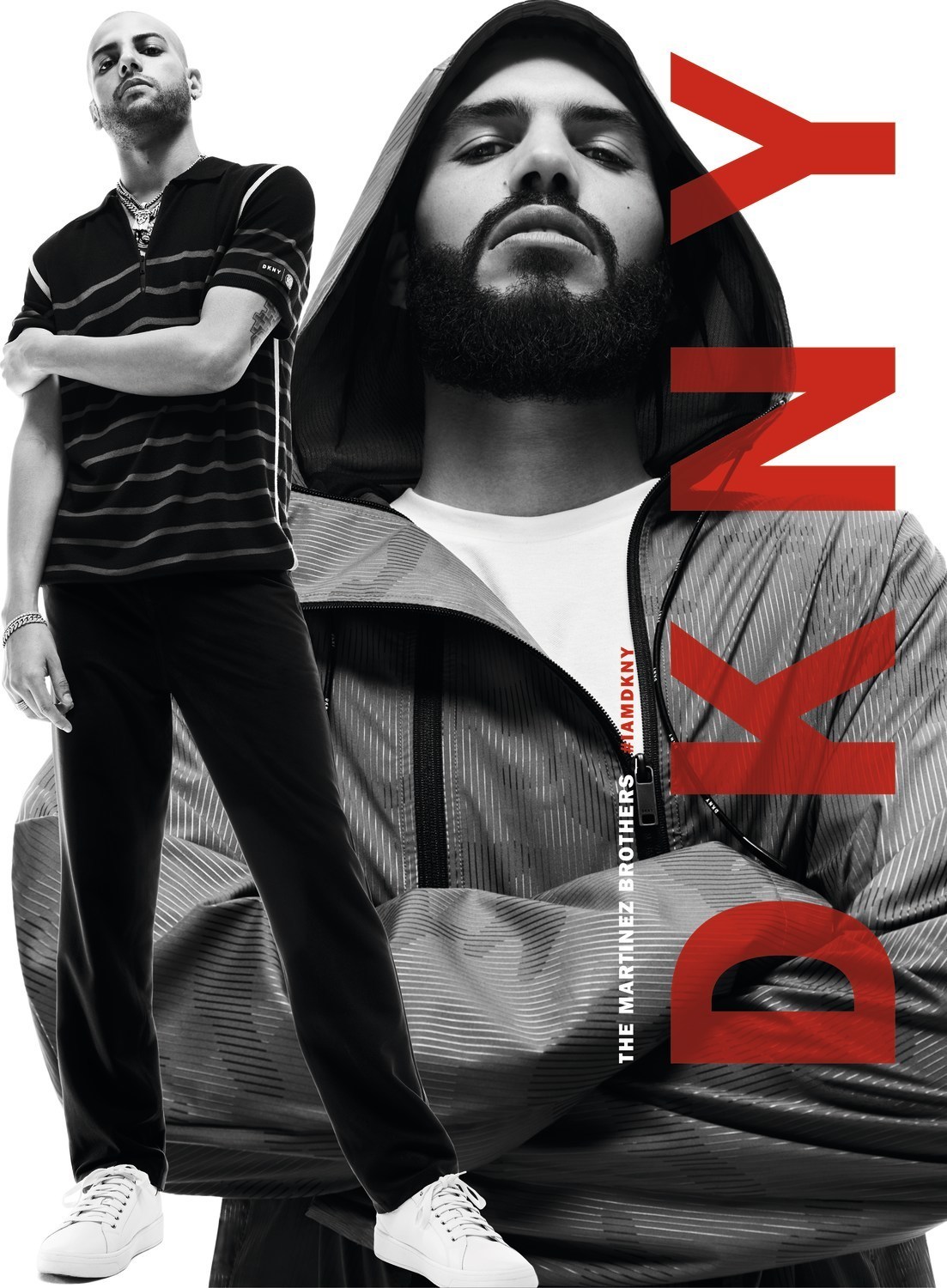 It is rare to “make it” in New York City, but nothing is impossible. During New York Fashion Week this September, DKNY will host a blockbuster 30th birthday party with a DJ set by The Martinez Brothers and a performance by Halsey.