Known for being a world traveller and a bon vivant on the New York City scene before the coronavirus forced the city to sleep, Long Island tastemaker DJ Prince announces the release of his forthcoming project, ‘Rosé & Riddims’. Entering his sophomore phase as a solo recording artist, the nine-track album might fill us in and introduce us to the “new cool”, as he did with ‘National Debt’ in 2017 with TRPL BLK. Since 2015, his company—Mobile Kitchen—uplifted obscure voices by helping to cultivate new music and film stars from the state. Two features come from Sarah Maria and songwriting extraordinaire Kendra Foster, who co-wrote with D’Angelo on ‘Black Messiah’ and a vibrant member of George Clinton’s Parliament-Funkadelic. The album aptly-titled ‘Rosé & Riddims’ will be out Friday, June 12. 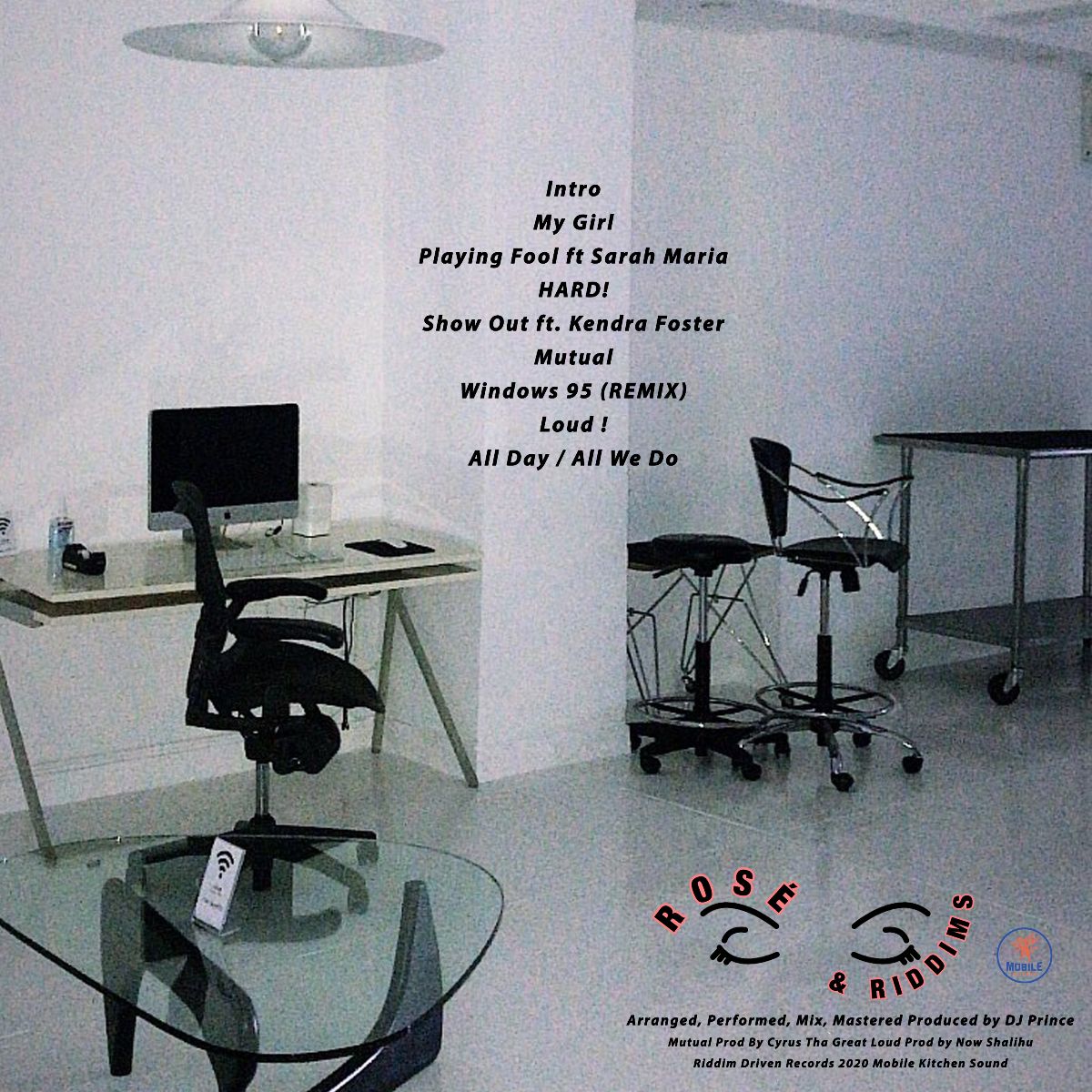