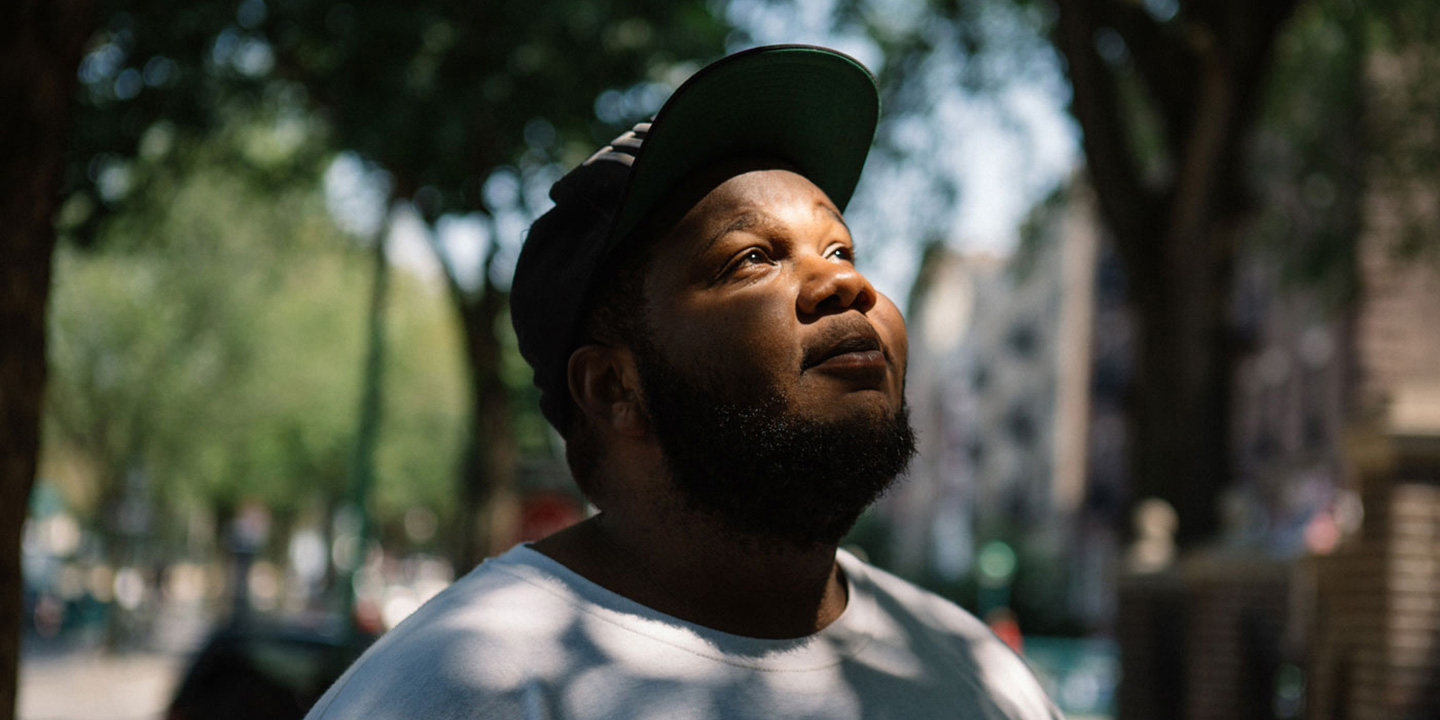 For as long as I live, music with high-energy will make me feel good—no matter the mood. Washington, DC-based classic-Punk band, The Split Seconds, released a fantastic record called, ‘Impulsive Automatic’ that did what I mentioned. By nature, I am impulsive, but over time, I have learned how to check myself. So, to hear a song about it made me feel like it was talking to me. It is from their forthcoming sophomore album: Counterfeit Reality (out June 8). According to the press release I received, the guys are going to perform on the last Vans Warped Tour, ever. Congratulations!

DJ Earl – I Have All (Submission)

Best known for his incredible catalogue of Footwork instrumentals, Chicago’s own DJ Earl shares the tonal track featuring repeated vocals from a sample that seems to take pride in having it all, whatever that may be. Released by the Moveltraxx record label, the company has witnessed the humble beginnings and current success of the South Side-native. We invite you to enter the world of the Tek Life artist. Listen to the infectious Dance track, ‘I Have All’ below.

In conclusion, he will play out in Poland (June 8-9) and Spain (June 16) this month. Then, he will return to the States in July to play in Philadelphia (July 13) and Wisconsin (July 20).

Is there such thing as ‘good’ violence? If there is, it would be what the equivalent of ‘Cruel Kids’ is. Sergio T, the Thessaloniki, Greece-native musical genius, made a warm-weather festival song that sounds like an assault. I don’t know why I’m going ‘there’, but that’s how it makes me feel. It’s the equivalent to when rappers, producers, and their fans make the nastiest/ugliest faces when hearing a drum, kick, or snare that makes them want to wild out. Perhaps, it is the name of the song, the dark voice used, or the combination of it all. Whatever it is, I want more.

Want a surge of energy to punch you in the face? Well, that’s the Sydney, Australia band’s ‘Minute On Fire’ in a nutshell. Yes, sometimes it is hard to see the way, but with a motivating song like this one, I imagine it wouldn’t be difficult to get through it. As the song suggests, you will never know—unless you try. It’s early enough. Get out there, today, and get something done. You will not regret it! Listen to the high-energy track below.

Listen, Curly Chuck did not come to play. Every line emitted from the Cleveland rapper’s mouth aims to top the one before it. As a listener, my mind tried to tally up all of the points as the time went on. The flow, here, is disrespectful! I love it. Have at ‘100 Rounds’ featuring TyC below. It is a boisterous track that details Curly Chuck’s luck with the ladies, his material belongings, and more. I think TyC and Curly Chuck complement each other’s styles, perfectly. I hope to hear more in the future.

Simple in its delivery, but fun and witty as hell, Xavier kicks off ‘Delinquents’ with a hilarious line. “If you tell me something someone said, I think you a FED/Why they telling you? That what go off of in my head”. Remember when songs used to get your attention like that all the time? Please, let’s not lose sight of that. It makes music entertaining and exciting. Aside from that, the production is brilliant, made for dancing. Check out the Beat Boy-production.

FERN Profit, a Houston, Texas-native recording artist, isn’t alone in his depression. So many people experience it. Unfortunately, wanting to numb your pain, and numbing it, is normal. Over 450 million people in America deal with depression or some form of anxiety. When it comes to men, in general, they don’t seek professional help for anything. To be frank, we have all been there in our life, but unfortunately, some people look to substances for numbness that end up taking control of their lives. In particular, the artist raps about sipping lean (as a result of his depression), smoking Black & Milds (hoping he doesn’t have cancer), and having writer’s block.

In his new song, FERN Profit keeps it real about how he numbs his pain on ‘Run It Up’ featuring YoungDaTruth. Listen to the revealing song produced by J Attractive below.