After announcing that she signed a record label deal with United Kingdom’s Platoon, the internationally-known DJ, Cuppy, revealed the cover of her album ‘Original Copy’. Coming from an affluent family of fellow business people and creatives, I think Cuppy is the best person for the leadership role when it comes to pushing African music and showing the world what it’s like to be yourself with the support of your family, which is poetic. It’s an exciting time for Africans in the American mainstream space, and she is equally worth exploring. Poking fun at a former boyfriend on Instagram to her 5.4 million-plus followers and titling the lead single ‘Jollof on the Jet’, I am eager to hear what she does. I’m ready to support the album.

Cuppy, who is the first ever to host an African music-focused radio show on Apple Music, also remixed Phony Ppl and Megan thee Stallion’s record ‘Fkn Around’. You can listen to it by visiting this link. 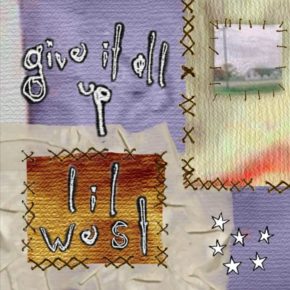 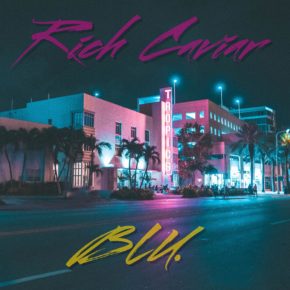