The Dixie Chicks return after a long hiatus with their single and video ‘Gaslighter’. This release comes off their forthcoming album of the same name. The song is an anthem for girl power, heavily inspired by vocalist Natalie Maines’ lengthy divorce battle with husband, Adrian Pasdar. The video depicts The Dixie Chicks in army outfits, cut together with film depicting stereotypes of girls and women throughout the ages. The Dixie Chicks break free from the stereotypes and from the ‘gaslighter’. What are your thoughts on the Dixie Chicks’ comeback effort? 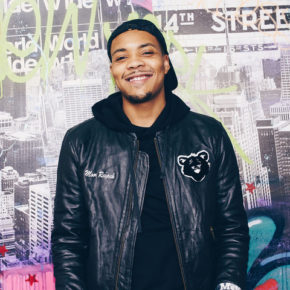 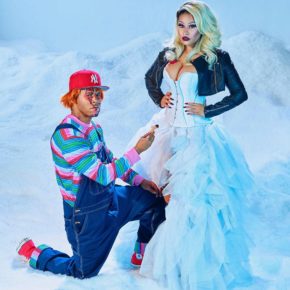