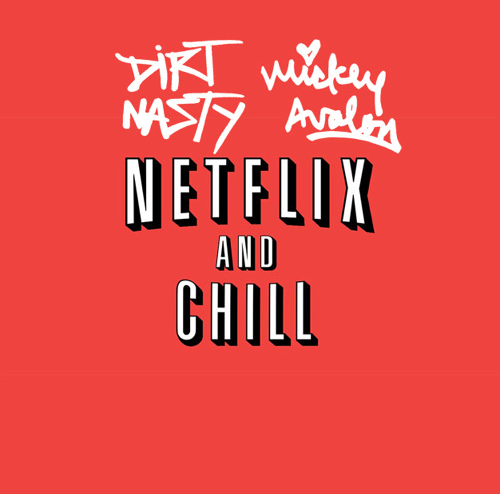 On the dusk of Kori Williams’ branded condoms, Dirt Nasty (birth name Simon Rex) and Mickey Avalon (a musician who rose to fame from MySpace) team up for their own rendition of the Internet famous slogan, Netflix & Chill. In the song, they chose to release for free, talks about watching Forrest Gump, boning and calling a Uber for his lady friend. He then thanks the video streaming company for the marathon of wet dicks. When they aren’t appearing separately, they join forces to be Dyslexic Speedreaders. A few years back, they had a falling out but they’ve decided to settle their differences. Check out the new comedic, explicit record below.