One American News: Nice name, but its message conflicts and supports divisiveness in the nation. 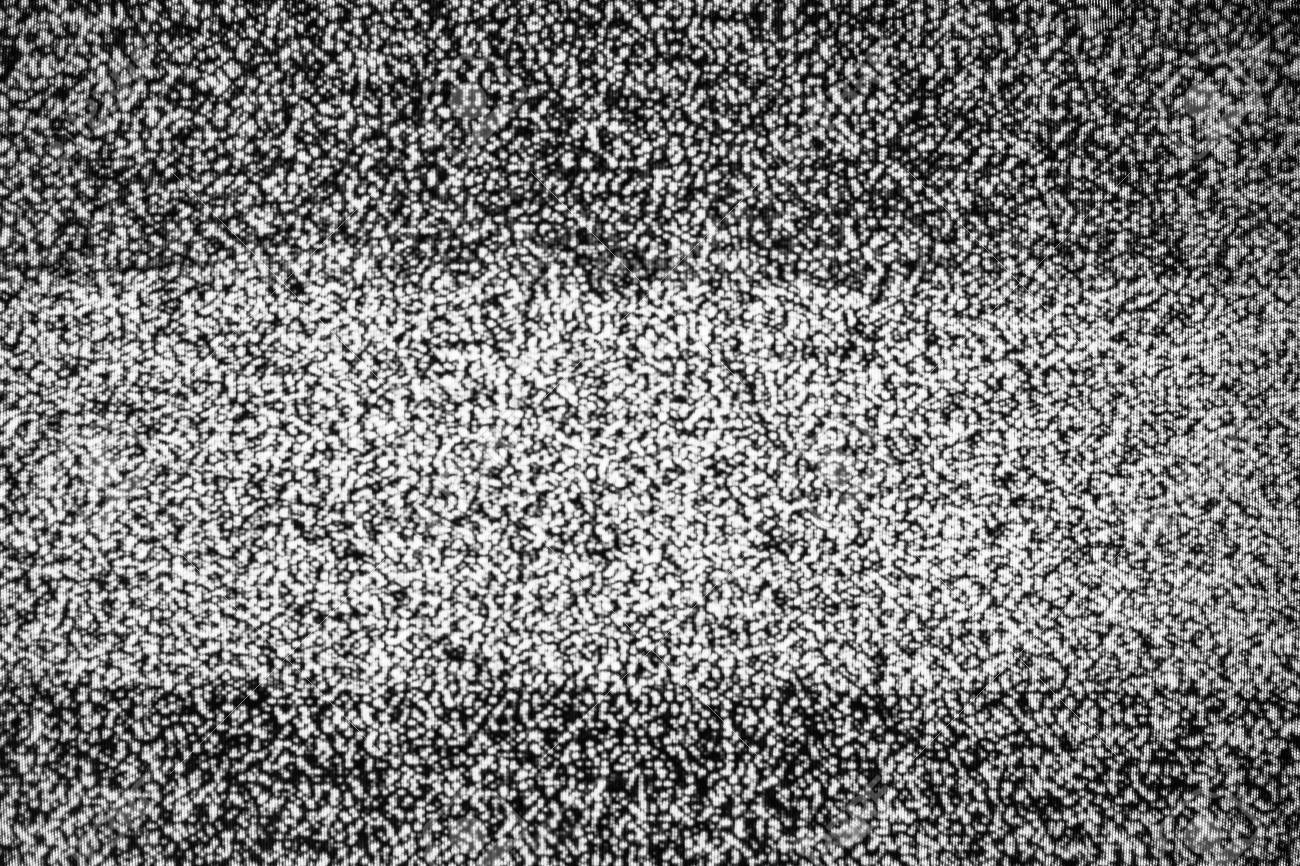 On Monday (January 16), in an Associated Press report, DirecTV plans to call it quits with a “Trump-friendly” station called One America News. In a statement from the DirecTV spokesman, the company shared that it “informed Herring Networks…following a routine internal review, we do not plan to enter into a new contract when our current agreement expires.”

According to an article on Bloomberg News, the contract ends in early April. 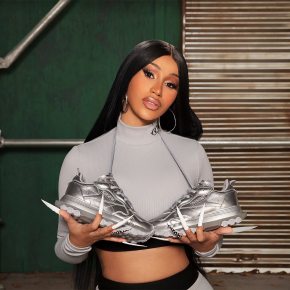 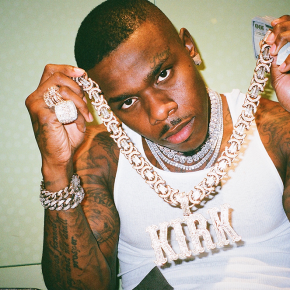