Día de los Muertos returns to Hemisfair for its tenth annual celebration with a free two-day festival on Saturday, October 29 and Sunday, October 30. Recognised as one of the 10 Great Day of the Dead Celebrations in the world by USA Today, Día de los Muertos at Hemisfair, popularly known as Muertos Fest, features two days of vibrant events and entertainment celebrating this Mexican tradition.

To commemorate the event’s ten-year anniversary, the local ABC-affiliate KSAT 12 will broadcast this year’s celebration as a two-hour evening special on October 30 to local and national audiences.

San Antonio is fast becoming the capital of Day of the Dead celebrations in the US, and Día de los Muertos at Hemisfair is leading the way in that honor, said Jim Mendiola, the festival’s artistic director. For ten years, Día de los Muertos has provided an event for the regional community to remember family members and together we’ve created a truly unique event with national recognition, and we look forward to sharing our celebration with a national television audience.

The heart of Día de los Muertos are the fifty plus altars created by San Antonio families and community organisations. These traditional and contemporary ofrendas line the paths throughout the expansive grounds of Hemisfair, the site of the 1968 World’s Fair.

Hemisfair’s vision of creating one of the world’s great public places is in alignment with Día de los Muertos—one of America’s Best Fall Festivals, according to National Geographic, said Andres Andujar, CEO of Hemisfair.

For the tenth anniversary celebration, the signature procession will be larger, with an expanded roster of participants. Other festivities include a four-stage lineup of bands, dance and poetry performances, a curated arts market featuring original Day of the Dead local crafts and artwork, a drum, dance and puppet procession, workshops, children’s programming and much more. Día de los Muertos invites the local community and visitors to experience, enjoy and remember. Applications for the altar exhibition are being accepted online.

To learn more about the 10th Anniversary event and for updates to the entertainment lineup, visit this link. 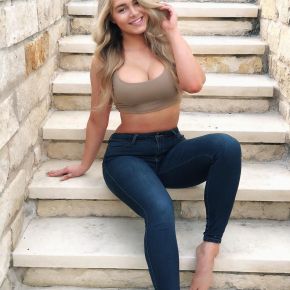 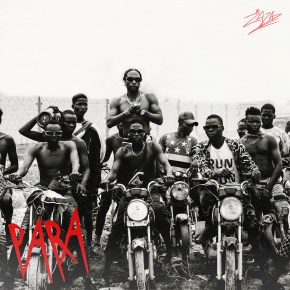