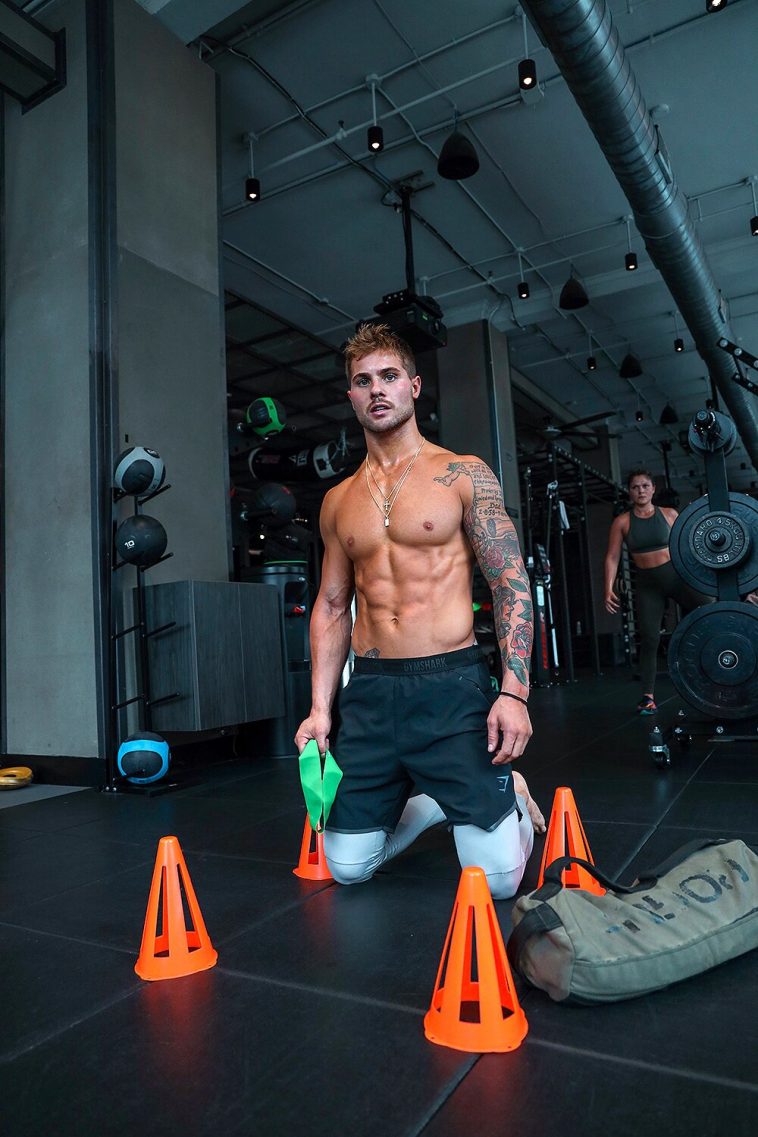 Devon Lévesque will be running the NYC marathon this weekend on all fours with a length of 26.2 miles, that will start on Friday and end on Saturday. Lévesque is doing this to raise awareness and honor his father, who died by suicide when he was a teenager. The goal is to raise $200,000, which will help fund 66 veterans through FitOps, a foundation that helps veterans use their fitness and leadership skills to become personal trainers.

Lévesque told PEOPLE magazine, “One-hundred percent of the funds raised will go towards the FitOps Foundation.” “They’re dedicated to supporting and empowering veterans for re-acclimation [and] to raising awareness for mental health and suicide prevention.”

According to the Department of Veterans Affairs, 6,139 American veterans died by suicide in 2017. This rate has exceeded 6,000 every year since 2008.

The New Jersey resident has gone through an intensive training schedule that consits of bear crawling sessions and numerous doctor visits over the last 12 months. And as of Thursday, Lévesque says he has raised over $100,000, which will support 33 veterans in the FitOps program.

I want to show people the impossible is possible and complete something that has never been done before,” he says. “Things that seem impossible can become possible if you put your mind to it.

Lévesque said he hopes to inspire others to go after their goals, in addition to supporting veterans and raising awareness around suicide prevention.