…I wanted to create these songs in hopes of bettering myself and my ego. When you’re still harbouring everything from your last relationship, it creates blockages that puts you in a space where you’re not able to move forward.

After hearing the drums on ‘nlm’, I want to hear Devin Tracy collaborate with Jay Versace and Anderson Paak.

Currently based in Los Angeles, Devin Tracy cultivated his sound studying Jazz and vocals in the City of New York. From his early viral releases with Soulection ‘That’s Not Us’, ‘GoodLovinn’ and ‘TakeMee’ in 2017, Devin has since received placements in Bryson Tiller’s album ‘Anniversary’ with ‘Things Change’ along with hit shows like ‘Dear White People’ on NETFLIX, HBO series ‘I May Destroy You’ and the new hit series on STARZ ‘RunTheWorld’. It’s safe to say that Devin Tracy is finally ready to step into the spotlight to deliver an emotionally vulnerable and unforgetting performance that will only leave R&B lovers wanting more. 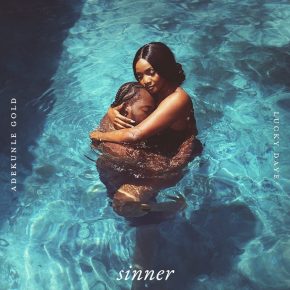