Demi Grace, first with locs to star in Pantene campaign, is a damned good musician – GRUNGECAKE 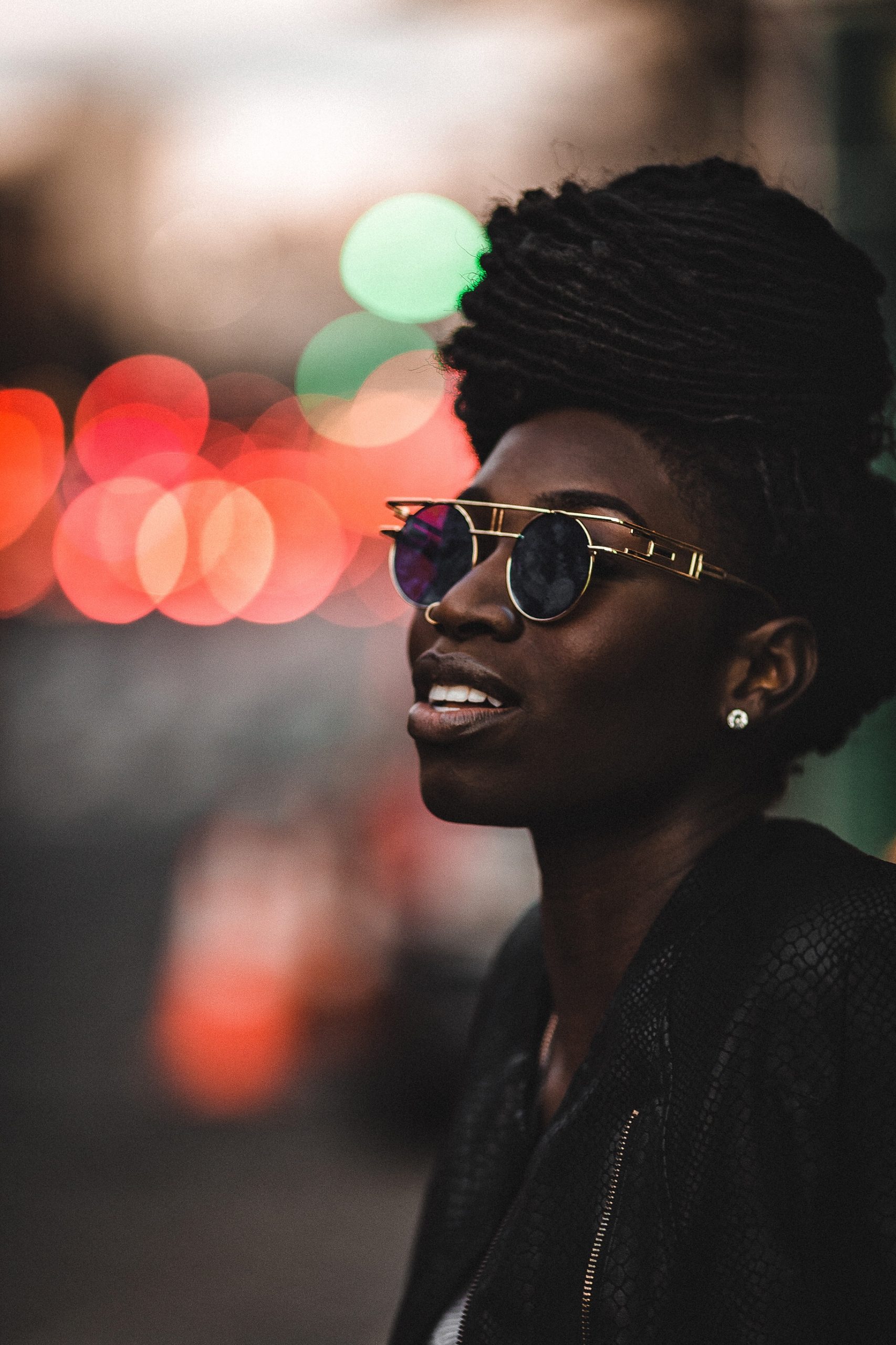 Setting the record off from the beginning, the Los Angeles-based singer lets us know that she is of a higher echelon. She is not a bad bitch. She is a queen. Alluding that she is the dream because she just does her, the singer-songwriter and model is one to watch. When she isn’t working on music, she is a leader. Demi Grace is the first model with locs to star in a Pantene campaign! How exciting? Not only is she a natural hair purveyor, but she has worked with the industry’s elite like Beyoncé, Solange, and more.

Approximately ten years ago, Demi Grace started singing back up for several bands. In 2016, she appeared in a Softsheen-Carson’s Dark and Lovely commercial, a product for natural Black hair. She sang the brand’s theme song for their Fade Resist national commercial.

Today, I’m focused on her track with fellow singer Jay Karnell, but she is an all-around artist. The proof is in the pudding. When listening to songs on her page, there is a ton of polished radio tunes that vary in genre influences. An ounce of diversity works in this day and age, and Demi’s bucket will never run dry. What I like most about Demi Grace is her ability to empower, and spread positive messages, on a big production. Additionally, Demi Grace’s music is streaming now on internet radio stations. She has also been covered in many global publications. Without further ado, stream the uptempo record now. It makes me feel good when I hear it. Now, it’s your turn.