GRUNGECAKE: What are Demaro’s pronouns?

What made you want to make music?

I’ve always wanted to make music, but it was when I was going through a really hard time in my life that I really started to write about my experiences and put it in songs. It came from a breakthrough in therapy. I remember sitting with my therapist and thinking to myself, “mi readi!” I wrote the song in 45 minutes and decided from that moment that I was committed to making it happen for me.

Who came up with the concept for the visual?
The inspiration behind the video was doing laundry on a hot Summer day in Brooklyn that turns into a turn-up and kick back with some friends. Shooting the video was really a full-circle moment for me. When I was homeless, I lived right across from that laundromat and did my laundry there, so to shoot the video there was an example of how far I’ve come. The owner is Jamaican and it just felt like home to me. I came up with the concept and the director helped me bring it to life.

I have some shows lined up and I’ll be dropping the EP in the Spring. I’m going to be releasing more music and videos too. 2020 is all about the music for me.

Are you the first openly gay Jamaican artist to your knowledge?

Yes, I am the first openly gay Jamaican artist to my knowledge and I’m not scared to really own that and represent for my community. We need it!

Who are your artistic/musical inspirations?

My inspiration comes from Bob Marley. To me, he was that person spreading the message of living your best life and freeing your mind. He basically challenged people to be free-thinkers.

Any Jamaican artists you enjoy listening to?

Demaro hopes to inspire Jamaica’s LGBT community with his music video debut. The visual is his first effort to mobilise his country’s marginalised LGBT community. Stay tuned for his EP ‘Good Vibes Only’ set to come out in June during Pride Month.

You don’t have rights as a gay man in Jamaica. The LGBTQ community…the police don’t protect us. They think you should basically die. To move here and see people live their lives so freely, I was in awe, says Demaro. I was hiding a lot of myself and ‘Mi Readi’ is about accepting where I am right now presently. I’m going in! I remember sitting with my therapist and saying I was ready to take my life to the next level. ‘Mi Readi’ is about putting myself in the forefront as an LGBTQ artist. It’s all or nothing. It’s a dancehall song over this Afro-Caribbean beat. It’s about me going after my dreams.

For Demaro, moving to New York wasn’t solely a means to chase his music career, but mainly a means for survival. At one point he was verbally and physically attacked for simply being perceived as gay. Thankfully, he was able to escape before it escalated further, but many don’t have the same fate. In fact, LGBTQ people are often killed and the victims of brutal homophobic attacks. Jamaica remains one of ​76 countries where consensual same-sex relationships are criminalized. Leaving his country has allowed him to make a new life and fully commit to his music, freely. 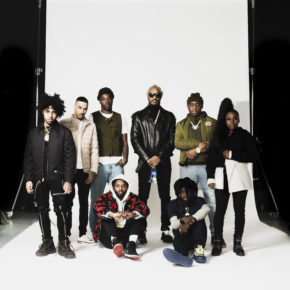 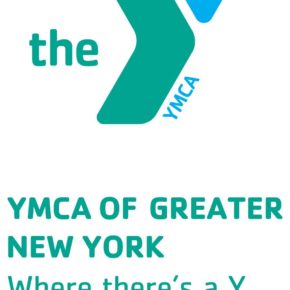