US-based singjay Deeclef, o.c. Wayan Frazer is a top-pick on all major platform as he approaches Summer 2020

While preparing his next steps after a successful ‘Breeze EP’ promo run, Deeclef is now taking a turn down memory lane in his latest single ‘Reflection’ productive by African powerhouse SAV beats.

The overly – expressive singer took a deep plunge into his humble beginnings, as he spoke about various hardships he has endured, being exposed to poor family structures, impoverished communities, juvenile delinquency and many other issues that plague his native country of Jamaica.

I remember where i’m coming from, have woman weh mother and father inna one … some call it ghetto, some call it slum, passionately stated Deeclef.

The reflection single can now be streamed or purchased on all major platforms worldwide and was released on January 24, 2020.

Deeclef has gained over ten thousand streams via his Spotify and Audiomack official profiles collectively; as he has a number of fan favorites not limited to; Apprentice, Breeze, Tings Mi Like, Bull Inna Pen and many more. 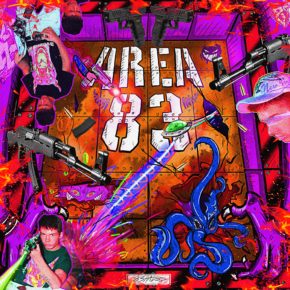 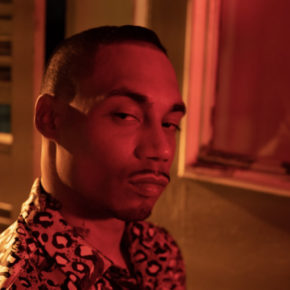