Melbourne, Australia’s Deaf Wish will release St. Vincent’s, their 4-song single and North American debut, on 7” vinyl and DL October 6 in Europe and October 7 in North America via Sub Pop. Pre-orders for Deaf Wish’s St. Vincent’s are available now via Sub Pop Mega Mart, iTunes, and Amazon. There will also be a limited-edition version of the single on blue-colored vinyl available exclusively through megamart.subpop.com (while supplies last). 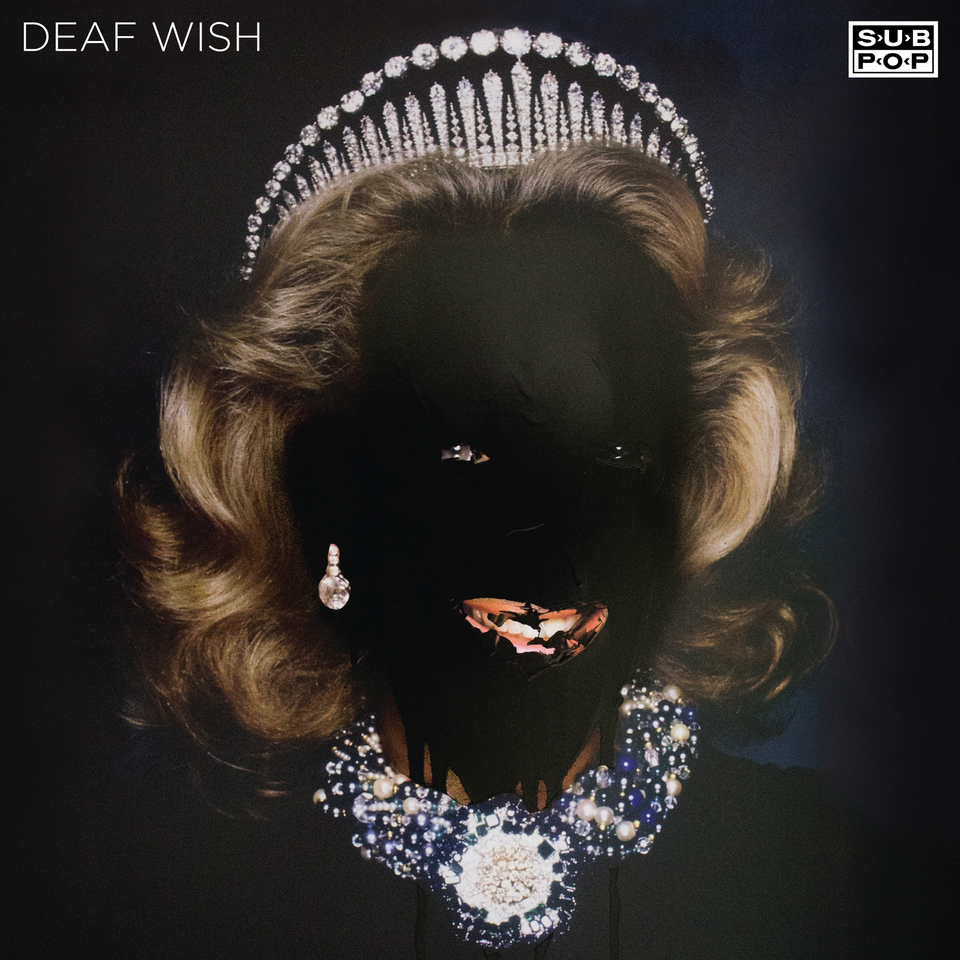 Deaf Wish have scheduled a North American tour, which begins September 20 in Columbus, Ohio at Ruby Tuesday and ends on October 11 in Los Angeles, California at Permanent Records (instore). Preceding the tour is a hometown show in Melbourne on September 13 at John Curtin Hotel. Please find a complete list of tour dates below. Stream the track via this link.

Deaf Wish is not a band. Rather, a cruel joke that collides personalities that shouldn’t share oxygen let alone creative impulses. Their seven-year history could be condensed to a flash of intense love, separation and science fiction. This is a group stuck together with tape and spit. This is a guitar band. For­­­ the ages. Deaf Wish embrace abrasive and primal elements to make a sound that is loud and unhinged, but sewn together with a sense of sincerity and emotional abandon. It is wild volume, the explosion of the torment and ill ease. Rarely does life vexation and desperation seem so heartfelt, and disconnectedly optimistic.

Deaf Wish consists of Sarah Hardiman (guitar, vocals), Nick Pratt (bass, vocals), Jensen Tjhung (guitar, vocals), and Daniel Twomey (drums) and hail from Melbourne, Australia. Their live show has been documented as “one of the city’s fiercest, most unhinged and chaotic live acts”. The first Deaf Wish album was recorded in one day and released three days later as a CDR in a vomit bag. It will now be reissued for a second time on Homeless Records. Their follow up, Reality & Visions (2009) was a toothless bastard child on a savage inward journey. Mercy (2011), their third album, was recorded in a feverish week.