In the afternoon, Frank Morales and Richardine Bartee went to Times Square for the billboard video premiere of DDG’s new video ‘PUSH’. Soon after, they boarded a school bus a few feet away on Broadway with his fans and loved ones, BET, and the Epic Records staff. With more than two million followers on Instagram and the support of BET, the Pontiac, Michigan-native young star also celebrates the release of his new album ‘VALEDICTORIAN’.

Today, we’re celebrating @PontiacMadeDDG’s new album “Valedictorian”, by hopping on a ACTUAL School bus with the man himself and rolling around the city. This is too ill. #DDGxBET pic.twitter.com/KN3iVlF6HA

Stay tuned for images by Frank Morales. In the meantime, check out the eighteen-track album and the video for ‘PUSH’. 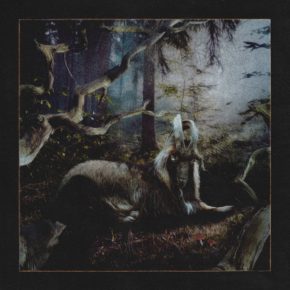 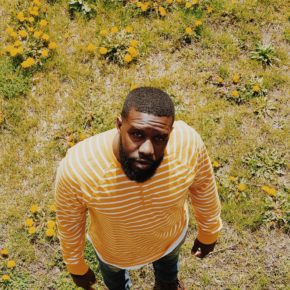