This video is a cinematic masterpiece. I was immediately drawn in by the dark gloomy tones. The cinematographer does a beautiful job at capturing melanin. DC spits gritty bars with a soothing flow over a beat that sounds like a House-Grime hybrid. In the first scene, he raps while sitting in the middle of a group of Black men with red beanies, sporting t-shirts that read ‘only the paranoid survive’. It then proceeds to cut to an empty building with an orange light glow seeping through the thin windows. DC is joined by his squadron in the ware house as they stand in formation while nodding their heads. The next location brightens the video up with a day time shot of DC carrying a pink umbrella and rapping under beautiful sheets of thin, pink fabric. DC tells his story of suffering and paranoia as he stands tall and leads his entourage to bigger tings. If you’re a fan of well-executed visuals and real fucking bars, this is the video for you. 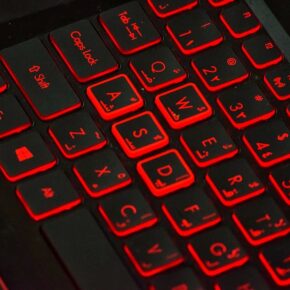 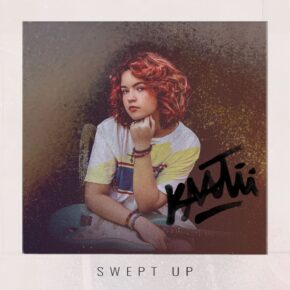