Two talented men from South Central Davion Cervantes and Terrace Martin newly released a Ken Nana-produced record called, ‘Next Level’ and it is a smooth, jazzy number that takes me back to the days in the mid-90s as a little girl, when my dad listened to lite, Smooth Jazz and Reggae. Dad didn’t have a television in his place, because he believed it was an overall distraction. However, the music he played was always on point. 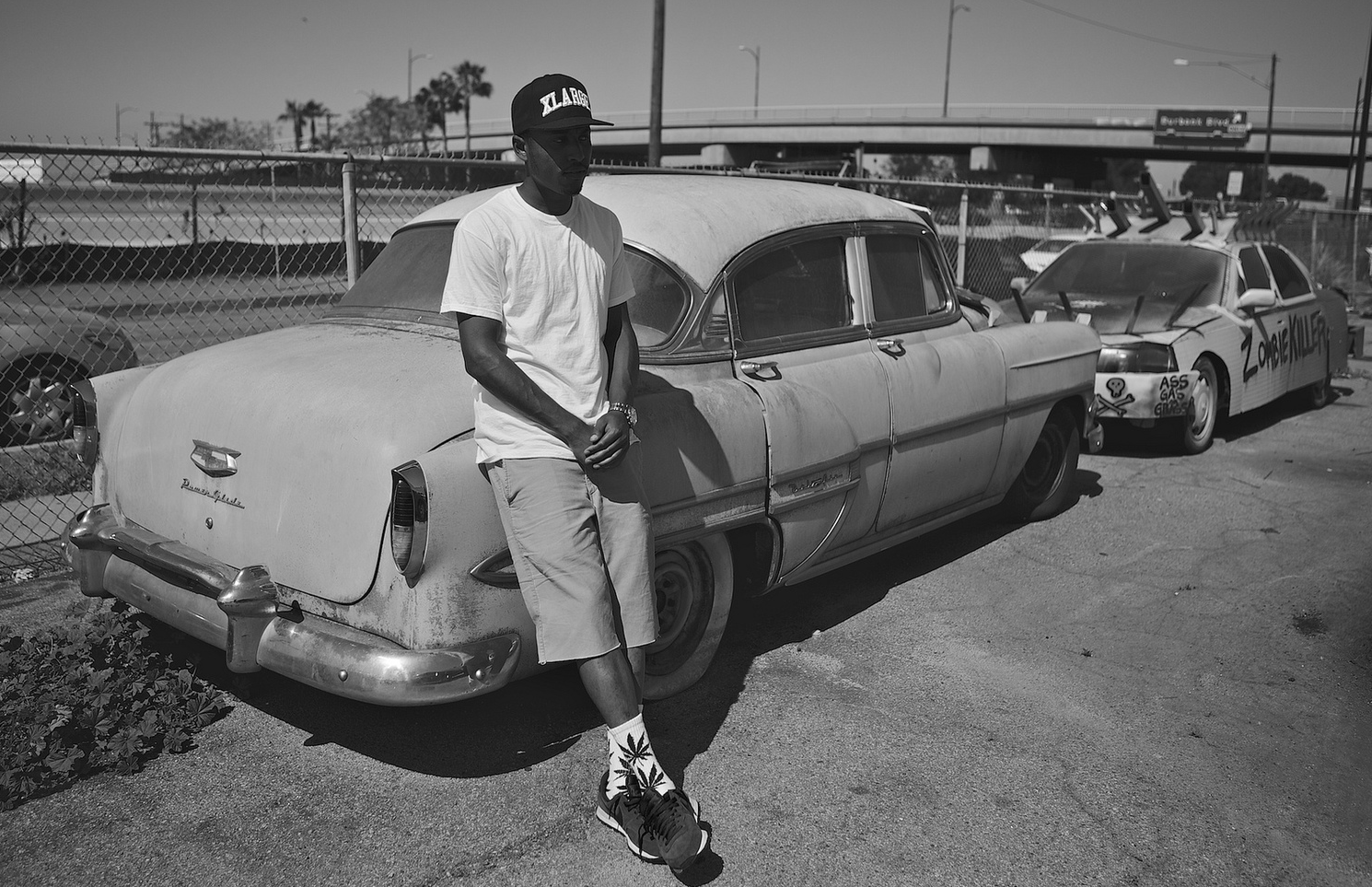 ‘Next Level’ delivers as the lead single from Cervantes’ forthcoming full-length, which features a poetic, eclectic flow far from what’s trending on commercial radio stations in New York, and probably all over the world. In addition, his collaborator Terrace Martin, who just worked on Kendrick Lamar’s ‘To Pimp a Butterfly’ is set to release his much-anticipated album, ‘Velvet Portraits’ this year. Guys, thanks for bringing forth that memory. I really miss my dad.