Davido continues to solidify his name as one of the top Afrobeats artists thus far. As he strives to push the genre forward, he is consistently met with resistance and hate! In response, Davido released the video for ‘FEM’, his first single from his forthcoming project ‘A Better Time’. The video, directed by Dammy Twitch, showcases a Davido who is loving his life, enjoying himself, his team and his fans, but is annoyed at the fact that he doesn’t seem to catch a break from the haters. There is a certain confidence radiating from Davido and rightfully so, as he continues to break down doors his way! As listeners prepare themselves for ‘A Better Time’, take time to enjoy ‘FEM’ as it sets high expectations for a great album! 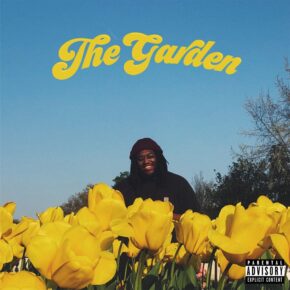 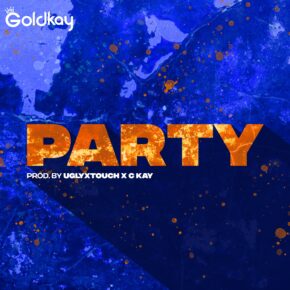