In a remarkable (shock value) way, David Sabastian uses powerful imagery to share his current thoughts about America. Laced with various interpretations of the country’s flag and the notorious Confederate Flag affixed in a girl’s ass, you’re in for a surprise within every frame. ‘America on Fire’ is self-direction. Although it may come off as comedic, the Los Angeles-native artist’s provocative visual is far from mockery. It’s serious, and he doesn’t take it lightly:

It’s all a game, and the rich [is] watching us die for entertainment

When he isn’t busting heads with his music, everyone from OVO to HBO sought after him for his designs, or he’s doing his part to help the homeless. Alicia Keys, A$AP Rocky, Big Sean, Billie Eilish, and more have worn his work, too, and he designed the merchandise for YG’s 2020 sold-out collection. Without further ado, check out the music video from his debut album: We Are God. 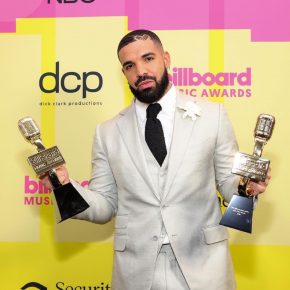 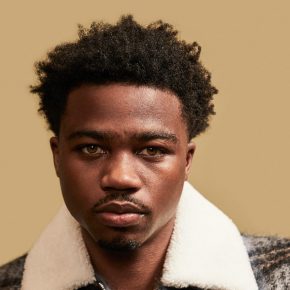