How I get killed by the ones I thought would save me?

David Lyn’s ‘Can’t Breathe’ is an incredibly timely and relevant track. Artists right now have been hitting the studio to transfer our current times to wax. As we live through a societal revolution centering police brutality, corruption, and the disregard for Black life, artists — from Maino, Lil Baby, and Trey Songz to Papoose, 27delly, and now David Lyn — attempt to compress and address America’s injustices the best way they know how: through music.

Use the law to make us slaves, that’s the recipe… Matter fact, them laws were made in days (when) there was slavery.

It’s important to note that any song made during civil unrest to address what’s going on can easily cross into “rushed” and “cringy” territory; and it’s even more important to note that Lyn, masterfully, spun the current state of affairs into a phenomenally succinct, well put-together and well-said statement in under three minutes. Give this man a GRAMMY. And add an Oscar, because the music video for ‘Can’t Breathe’ is so simple yet so poignant that, on its own, it evoked the same emotions I felt as I physically protested.

I hope somebody record it, so it can drown out every lie that they gon’ put in they story.

When the video’s pulled up, all viewers can see is Lyn’s face smashed up against a car hood and two white hands around his shoulders and neck. Lyn performs the entire rap while being manhandled by those two hands, and it is clear that he is reenacting an encounter so many unarmed Black men and women have had to endure with law enforcement. He spits his bars almost as if they’re not aimed at us listeners, but at the cop standing above him: “You ain’t shit without that gun, badge, and bulletproof vest.”

The video ends with Lyn repeating “can’t breathe” until he eventually gives up and slides off the car hood (assumedly lifeless). But, what is perhaps the most important and touching part of the visual for ‘Can’t Breathe’ is the last ten seconds; Lyn dedicated the end of the video to a black screen with at least seventy names of unarmed Black victims of police brutality, from Eric Garner, Sandra Bland and Tamir Rice to Dominique Clayton, Sterling Philando Castile, Breonna Taylor and lastly, George Floyd. David Lyn really delivered with ‘Can’t Breathe’, executing a remarkably powerful message while still making, well, a really good song. So watch it here. 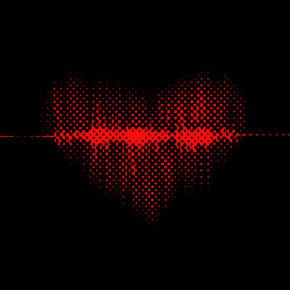 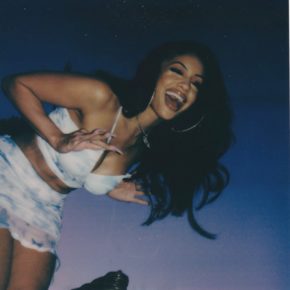