Dave East just released the sequel to Paranoia: A True Story. Here’s a quick review of the rapper’s latest project. 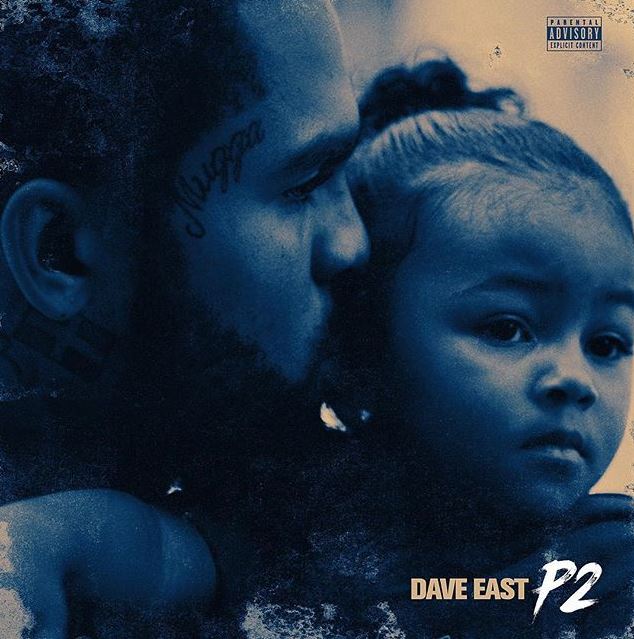 In my honest opinion, this project diversifies when it gets to number three. Allow me to explain. We’ve heard poets talk to the dead before. Rappers have exposed fake, ill-hearted women in the past. How many times have heard about the have-nots? If you aren’t from the inner city, this might be new to you, but it is my life. It is not to say that I don’t like “Talk to Big” and “Prosper.” It would be a fib. However, my point is to let you know my genuine thoughts.

Plus, I wouldn’t want to relate and type anything incriminating because that’s not good either. I’ve never been locked up, but there are at least two correctional officers that I wished I’d spit on last year. I hate an insecure liar. Moving right along, “Woke Up” featuring Tory Lanez is a personal favourite. At first, the Canadian musician sounds like Swae Lee from Rae Sremmurd. Then, I checked the credits. East is in his bag on “Woke Up”. I expect plenty of radio play for the following record.

“Corey” is one of the most honest songs ever. It’s what it often feels like when you’re dealing with friends, fame and a change in the family. I can painfully relate. Jealousy, envy, and self-reflection start to kick in with your friends. Next, they start to take it out on now. Loving someone from the distance is the best method. When you’re destined for greatness, it is in your best interest to stay focused. Make sure you hear the voicemails at the end of the track.

“Thank You” is cool, but it is my least favourite. I’m not fond of his sing-rap voice yet. I want him to go off. It still sounds like he’s not letting loose on that hook. The hooks on “I Cannot” and “Annoying” featuring TI are hilarious and utterly disrespectful. Furthermore, Keisha pays the karmic debt. East continues to talk about his past before rap, wanting to see the world with his friends, and take care of his daughter. Stream the Harlem musician’s project below.