When it rain, it pour. 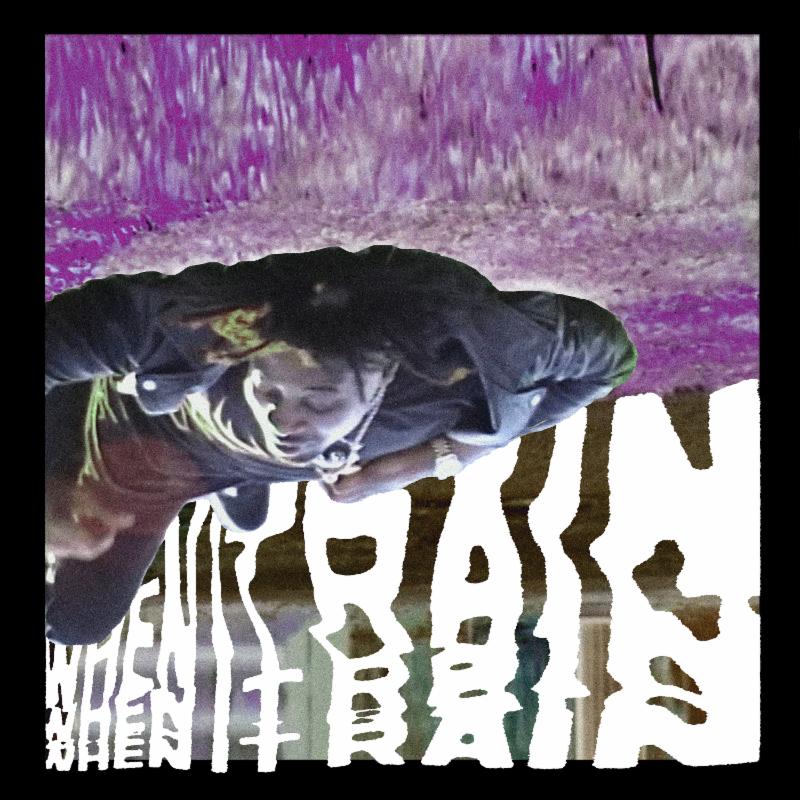 Newly signed to Warp Records, a prestigious record label based in London known for pushing and supporting my favourite musicians like Gonjasufi, Grizzly Bear, Flying Lotus, Rustie, and now, Danny Brown is back with a new single and video for “When It Rain.” In a VHS 16:9 ratio styled video directed by Mimi Cave, the Detroit-native entertainer shows us his city, his Bruiser Brigade brothers and local dance moves (jitting to Ghettotech).

In a recent interview with Zane Lowe over at Apple Music, Danny Brown explains his new relationship with Warp, his current relationship with Fool’s Gold, the importance to maintain his artist freedom, his creative process, taking care of himself, and being heavily inspired by Talking Heads. They were an American Rock band formed in the mid-70s. He also shares that he’s been running 4-5 miles every morning. He listens to Radiohead when he is running. Since Zane Lowe introduced him to Björk’s music, he has been listening to her stuff too.

“Fool’s Gold [is] still my family. They’re still helping me out with this project and stuff too, but you know, it was time for me to renegotiate. Warp, you know, came in and I was always a fan of what they did too. They have a big strong history and legacy, you know? I feel like I can progress a little more, in that world.”

Head to Danny Brown’s website now to sign up for his newsletter. You won’t want to miss exciting updates, in regards to news, new music, tour dates and more.