Peng ting with a g, drop her off at the door like Uber Eats

Daniel Adé comes in hard for the final track on his 2020 EP ‘Tonk!’. ‘Uber Eats’ is an 808s-driven UK grime record that leaves a solid final impression as listeners finish ‘Tonk!’. From jump, Adé talks heavy; about his game, about his skills, and about the hard work that’s propelled him to where he is now.

Been in the cellar, workin’ on cheddar

As a renewed, Pop Smoke-led Drill/Grime scene erupts stateside in New York, it’s so easy to see the intersections between UK grime and its US equivalent — to the point that one can easily imagine Pop Smoke’s (RIP) iconic bop syncing perfectly with ‘Uber Eats’. Adé tells us he “came from pennies, came from copper”, but now he’s got a “couple big chunes in the locker”; and ‘Uber Eats’ is one of them. So, stream it and the whole ‘Tonk!’ EP now, on Apple Music. 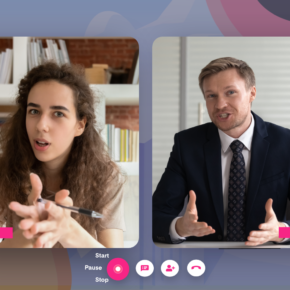 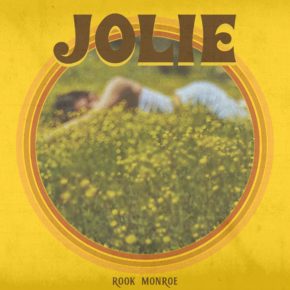