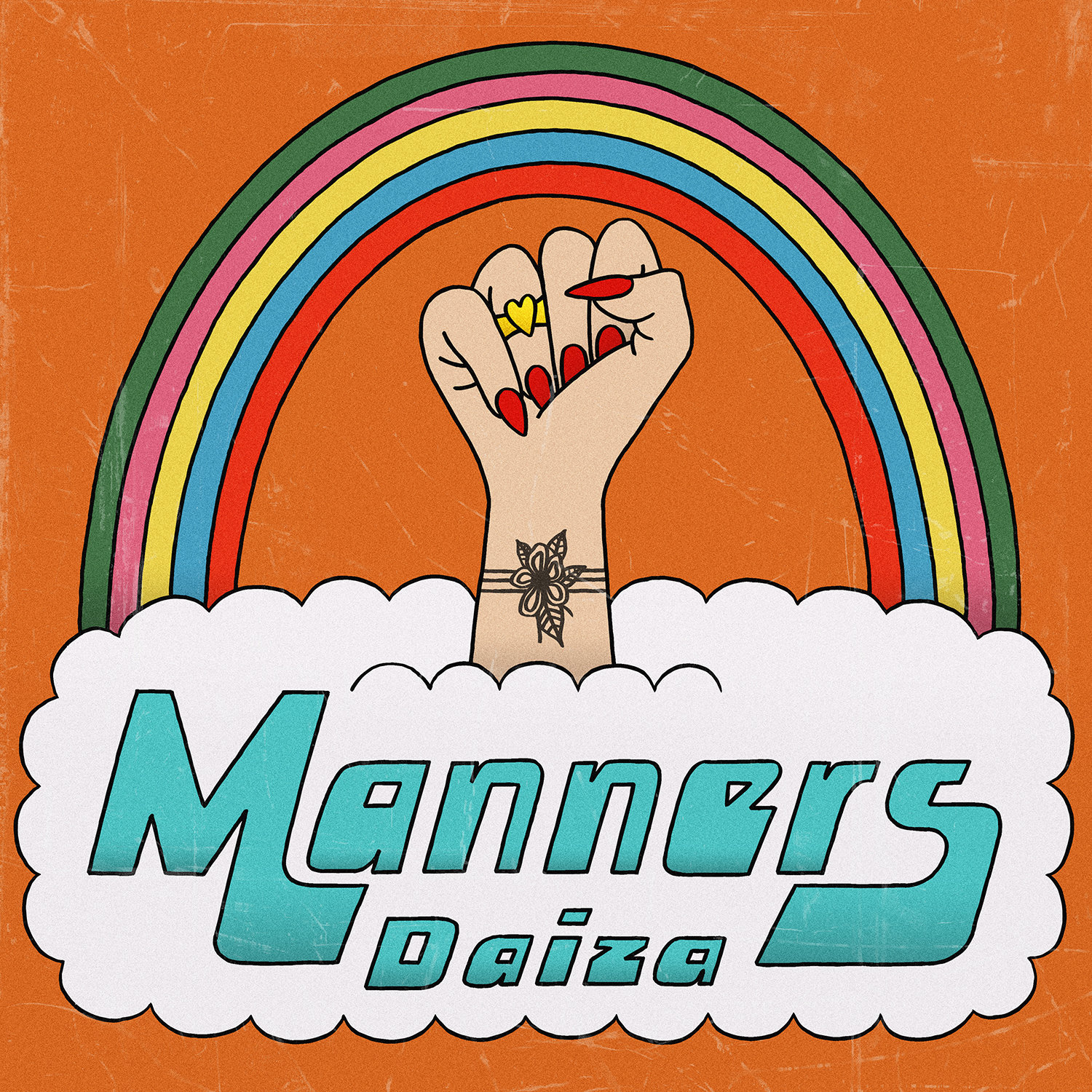 'Manners" is available now on SoundCloud. (Photo Courtesy of the artist)

New and upcoming artist Daiza tells a lurker to “take a hint and turn around,” in her latest single, “Manners”.

In honour of the Women’s History Month and the #TimesUpMovement, this Los Angeles based singer released “Manners”, in hopes of empowering women to take a stand against objectification. The song even features a snippet of the speech given by Elise Bryant, President of the Coalition of Labor Union Women, during the Women’s March on Washington back in January.

The tempo of the track is slow and smooth with mellow electronic notes and soft background vocals. However, the message of the song is not lost in its mesmerizing sound. Daiza uses her gentle voice and lyrics to target an individual who cannot seem to take his eyes off her. In response to his actions, she asks, “Where did you get your manners from?”

Her musical style is similar to Alina Baraz with a hint of Alessia Cara; calm nurturing vocals and lyrics that are nothing short of thought-provoking. Definitely worth a listen. Check out “Manners,” below.