The Billion dollar baby just dropped a video to ‘Practice; off his deluxe ‘Blame It On Baby’ album, showing a different flow than what his fans are used to. The song achieved over one million views in less than twenty-four hours on YouTube. The video was filmed in DaBaby’s hometown of Charlotte, and directed by Gemini.

The rapper even allowed the beat to ride before hopping on it saying “I be feelin’ like I don’t be poppin’ enough, I be humble I’ma keep showin’ my ass if I wanna.” Showing he will continue to pop off in tracks and demand praise.

In a surprising twist the song featured his oldest son Caleb, who he had with his girlfriend, Meme. He goes on to say “Wassup it’s Caleb, Xbox 1. I’m turned up I’m playing. My baby sister crying, these other kids be lying. I got to go to school, my mama woke me up I’m tired. You know I’m on go, you know I’m from the 4, Christmas coming up, I’m bouta pick something from the store. They know they cant see me, they know they wanna be me. (Haters) I’m bouta make a CD/My mama nickname, Meme.”

The video ended with a collection of videos of his oldest son and a shoutout for Caleb’s seventh birthday (October 7). See video below. 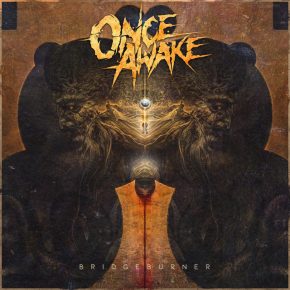