For those who are unaware, D Smoke is the winner of Netflix’s ‘Rhythm + Flow’ series and since then his hard work has been paid off and well-recognized. A few months ago, Smoke released his debut EP and it was well-received. One of the smoothest tracks from his debut project, ‘Inglewood High’, recently had some visuals; ‘Honey Jack’ is a well-composed track, from his laid back delivery and wonderful storytelling. Those elements along with the smooth production from Mizz Beats and Terrance Martin’s guest saxophone appearance, later on, makes this track a must-listen. Another display of how great the elements of Jazz and Hip-Hop work so well together. 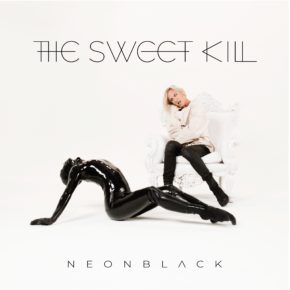