D Royalss and Steven ‘Steven G’ Goff are two rising Los Angeles R&B artists coming out of the Hyde Park neighborhood of South Central. Their collaboration ‘Handcuffs (Remix)’, has taken the city of Los Angeles by storm. The track initially came about when D Royalss placed first in Steven G’s Instagram competition for a collaboration spot on one of his upcoming songs. It is actually a remix of the original ‘Handcuffs’, which was released on Steven’s last project ‘ShowGreat 3’, where the song received over 2.7 million plays on SoundCloud. The addition of Tuskegee University student D Royalss, definitely enhanced the quality of the track with her melodic verse. This release has given R&B a touch of ‘west coast vibes’. There is no doubt in my mind that these two artists’ are next to blow. 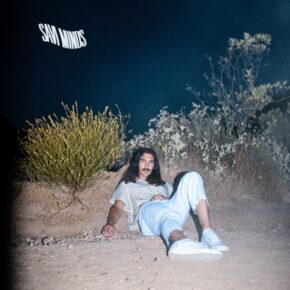 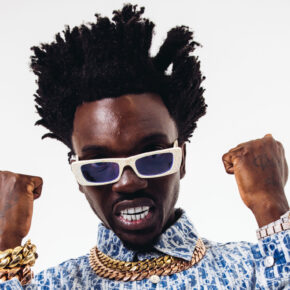