This 5@5 morning playlist consists of TOLEDO, CRVCK, Ripe, and more. 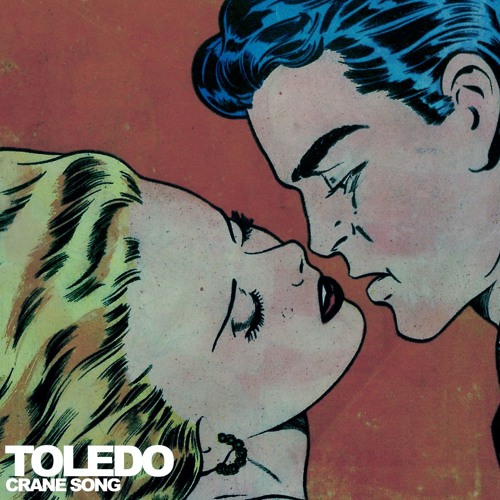 TRiLLeR – Turn Me Off (Submission)

If you grew up in the 90s, you had the delight of hearing top-tier musicians with unique styles, voices, and visuals. TRiLLeR, vocally, the young British rapper reminds me of that time. His voice is unlike other British rappers. I think the first twenty seconds is good for alert notifications. It would wake me up.

Although “Crane Song” sounds more like a lullaby to put someone to bed, I think it fits this playlist. The Bostonian band handled the record with poise and tranquil elements. I wouldn’t mind hearing it when I’m in the mood to relax/be silent after a long day of communicating. Check out TOLEDO’s latest record below.

In my experience, I think Long Island is one of the best places to find for underground rap music. (Check this blog.) As far as the song goes, I like how velvety it sounds. Kicking it off with classical piano, you hear the rapper talk about his looks—negatively. Soon after, the story takes a turn that’s unexpected, but plausible. CRVCK’s new mixtape comes out on St Valentine’s Day. In the meantime, stream “HANNAH”. It is a song from the perspective of a mentally-sick and emotionally unstable boyfriend who kills off his girlfriend by burying her. Have you ever been in an unhealthy violent relationship? Well, chances are here’s what’s going through that person’s head. Brace yourselves. Then, see the signs.

A seven-piece band dropped a funky new record titled, “Little Lighter”. The opening vocals are bound to wake up the sleeping giant. Ripe’s lead singer has commanding vocal ability and complements the vivacious production for the track. I bet the band formed in Boston are a joy to watch. Stream the effervescent song below. It’s a morning jewel.

‘You gotta use faith when there’s no faith in you.’

Above all, that statement stuck out to me. His voice is in the same deepness as Mick Jenkins’ on the hook. Then, it changes up when he says the verses. Personally, I enjoyed the New Jersey rapper Geno Five’s flows. Stream the new record below. It’s a song about loyalty, being alone, and more.

Joey BASE – Pattern Up (Submission) (Bonus)

If you’re fortunate to own luxury items in your life, you enjoy waking up to wear them. It is just part of that lifestyle. It is a song for that sentiment. Hear “Pattern Up” by the British musician now.