View our list of the top 5 Soul artists (Croon Goons) you should push. The list features Denai Moore, KING, Muhsinah, Shuanise, and THEESatisfaction.

Instead of writing singular posts about all of the artists I have discovered through one contact or the other, I have decided to join forces with my contributors to start a Croon Goons segment. First to be featured are the following artists: Denai Moore, KING, Muhsinah, Shuanise, and THEESatisfaction. Check out our top five artists to push and support. 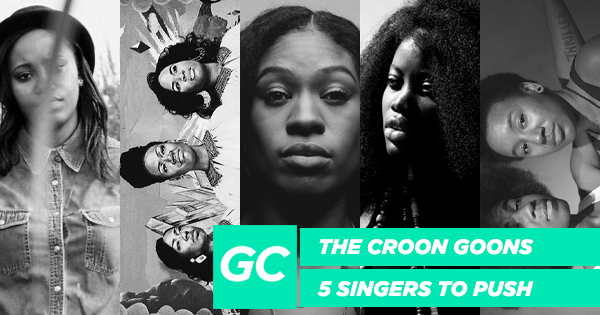 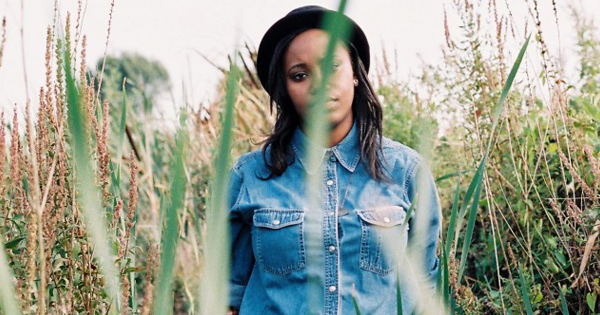 Hailing from “The Square Mile” or London, a young songbird is emerging. Denai Moore’s voice could calm the lakes. Also featuring on an SBTKRT track “The Light,” vibes to an upbeat tempo with Moore soaring through its melody. Two years ago we spun the songstress hit “Flaws” on our GrungeCake Show in Croydon, London. Since she has released another EP “I Swore” available on iTunes. Each track contains a beautiful amount of soul and content, letting her music remain refreshing just as it was first heard. 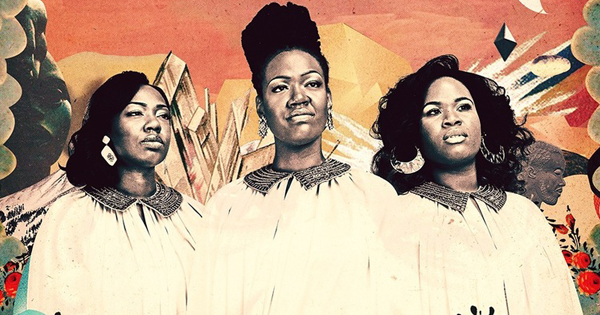 KING is a soulful trio consisting of twin sisters Paris and Amber Strother and Anita Bias. Since the trio’s independent 2011 release “The Story,” KING’s ambrosia music made with love has gained them support from Prince, Erykah Badu and ?uestlove. They are known for being particular on when and how they release their music, how the mood of their music is set to instrumentation and the influence that they pull from Jazz and Rock music styles. I’m anxious for their follow-up LP, “We Are KING.” – Emerald Morrell 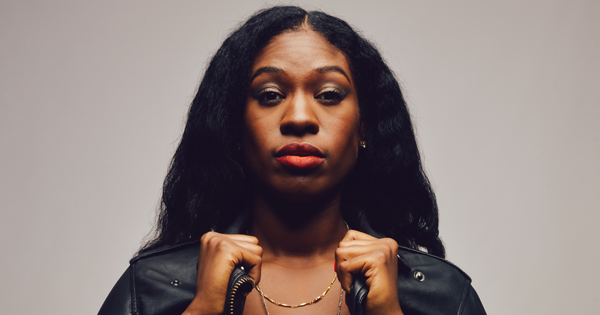 Muhsinah’s cover of Radiohead’s “Scatterbrain” is a good starting point, if you have yet to hear her music. On other works, her tone is a little reminiscent of Brandy to me. Recently I came across her latest release “M,” a project made with love and “Dear Blank EP.” It made me feel like I was playing a cassette tape. The soul is felt in her music, let it glow. – Emerald Morrell 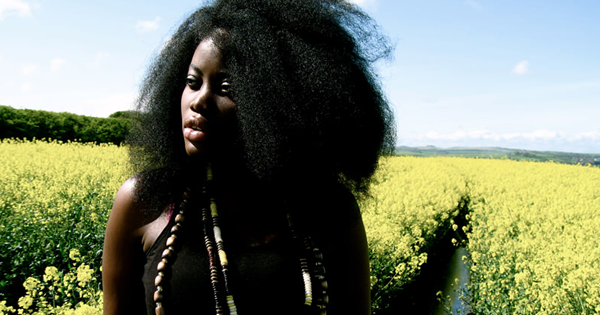 A blend of Soul, Spoken Word and Jazz, Shuanise fuses beats under her powerful and raving voice. UK raised, her influences draw loudly from different African artists such as Fela Kuti and Zap Mama. Her track “When The Fire Burns” slaps hard drums while telling you an unspoken truth. Lady-like and savvy at the same time, making her music that much more desirable. It is only a matter of time before Shuanise ignites that burning flame to wake the world up. — Ny Wesson 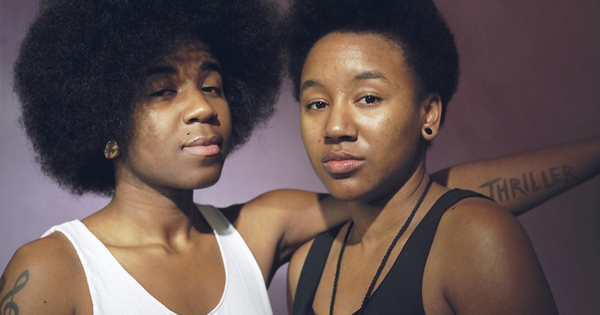 Imagine Africa in space. The air, the stars, the drums and voices are giving you oxygen. The ultimate satisfaction is given while listening to THEESatisfaction music. With several looped beat tracks and very soft tones from Stasia Irons and Catherine Harris-White, the two have curated several different mixtapes from That’s Weird (2008), Sandra Bollocks & Her Black Baby (2011) and THEESatisfaction Loves Erykah Badu (2013). Redefining music and image, the power team continues to please their faithful listeners. You never have to want for nothing when you’re completely satisfied, so why not give yourself thee satisfaction? – Ny Wesson