Today, reports say that OnlyFans model Courtney Tailor (25) has been charged with killing her boyfriend, Christian Obumseli (27). In April, his body was found in their apartment in Miami, Florida. She stabbed him with a knife when they were at home in Miami, and she claimed it was in self-defence.

According to an article written by Patrick Reilly on the New York Post’s website, it says that “the pair had been living together for a few months at the apartment building, where staff noted multiple domestic incidents and even tried to evict them.” Based on what’s been reported, it appeared that the model was going to get off easily.

Tailor’s attorney Frank Prieto said the following about the verdict to the Miami Herald:

I’m completely shocked, especially since we were cooperating with the investigation and offered to voluntarily surrender her if she were charged. We look forward to clearing her name in court. 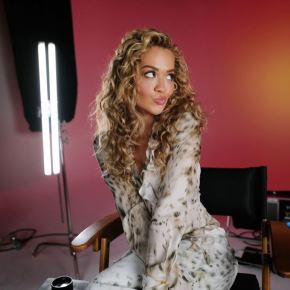 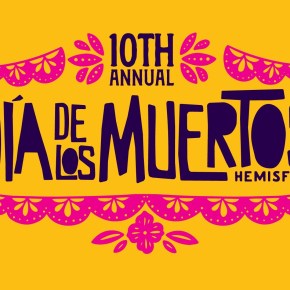