Read feature
Could we see Zion Williamson make his season debut during the playoffs? - GRUNGECAKE

It has been confirmed by the New Orleans Pelicans that Zion Williamson will not play in the play-in game against the Clippers tomorrow, nor will he play in the series against the Suns if the Pelicans were to advance. But if the Pelicans were to pull off the major upset by defeating the Phoenix Suns, we can potentially see Zion Williamson in the later rounds, as reported by ESPN NBA reporter Brian Windhorst.

Williamson hasn’t played a game since having offseason surgery on a fracture in his right foot, but a recent video of Zion performing a 360 dunk had people talking. He and his father have expressed that he wants to play, but the Pelicans have not signed off on it. Although he looked as explosive as ever, the Pelicans don’t believe he’s ready for game action.

Do you agree the Pelicans should continue to sideline the former number 1 overall pick, or do you think Zion should be shut down until the next regular season? 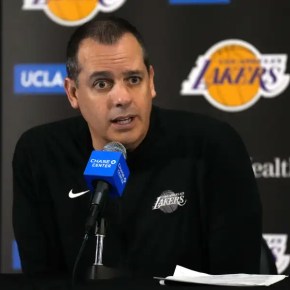