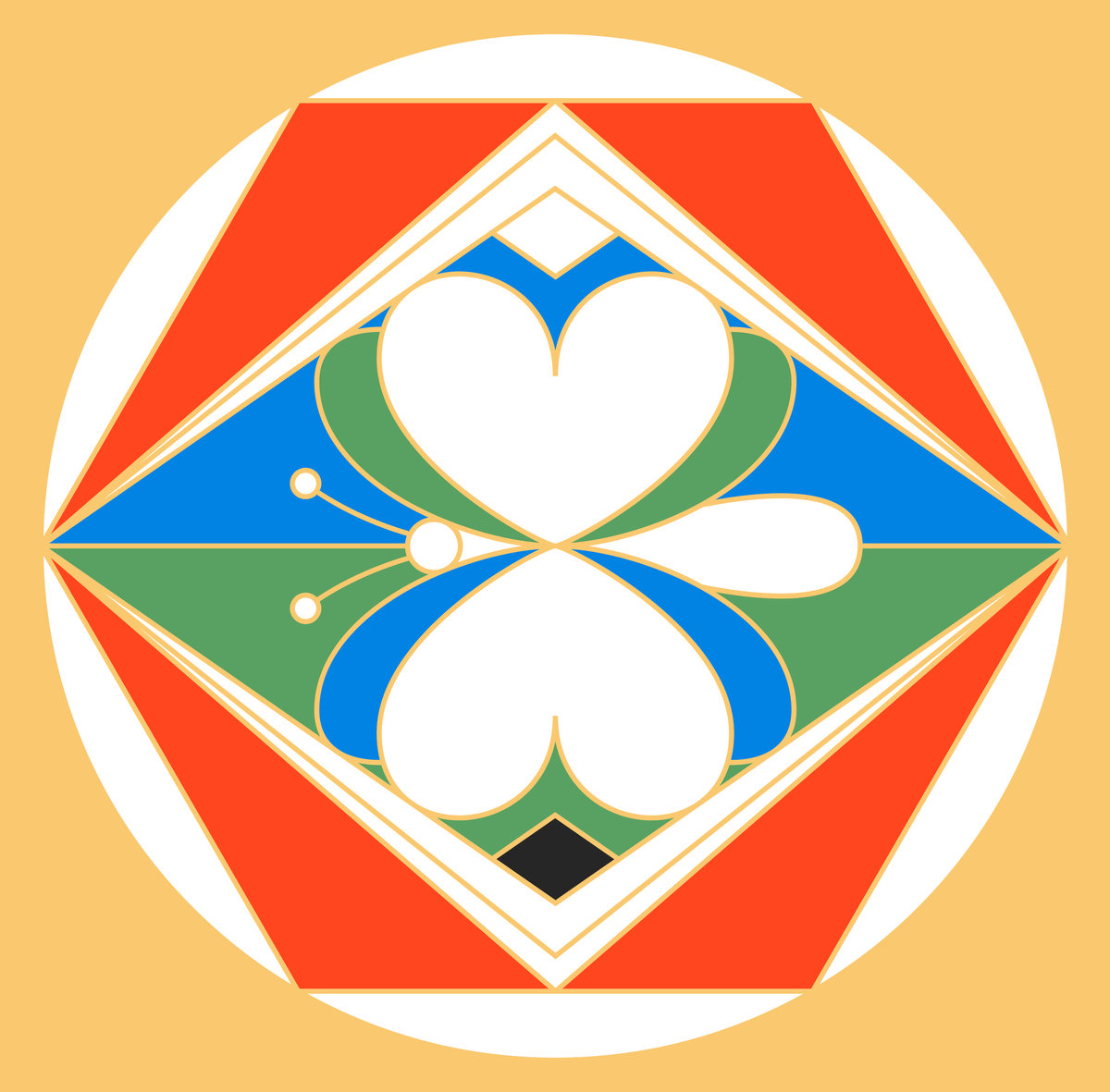 First of all, the voice that comes forth when the record began made me want to sit up straight. Punching through the thick walls of condensed sheetrock called ‘Trap’, Switzerland-based duo Conscious Presence’s frontman—The Soul Seeker—owns his golden era flow. Sharing enriched relevant messages about the importance of meditating, the age of amnesia, the lack of earning and more on ‘Divine’, the foreigners cherish the beginnings of one of America’s biggest businesses: Hip-Hop.

Stream the masterfully-produced twenty-one-track self-titled album below. For now, watch the official video for the lead single: Divine. Personally, I believe the international Hip-Hop duo will remind you of Rakim, as far as the type of production he would rap over, and Nas, voice wise.

Respectively, the album is also available on vinyl through Satori Records. Conscious Presence consists of rapper, The Soul Seeker, and producer, Sound-Sage.