Coma Tek, who is one of the most talented Dubstep producers to exist in Nevada, released a banger called ‘Infinite Style’ this month. What I like most about the track is that it has that blow-your-backdoor-off-of-the-hinges bass and qualifies as a face-melting composition. If you haven’t tripped off of any other substances in your life yet, the song is a close indication of what that moment would include. There’s a point in the track where it sounds like we’re on a rollercoaster, ascending considerable altitude. Whenever I’ve tripped, that’s what it felt like, the moment you’re on an upward excursion towards a perfected alternate universe. 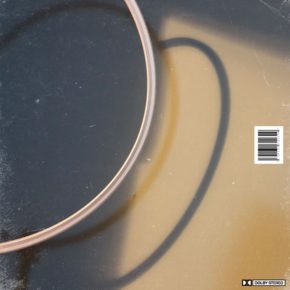 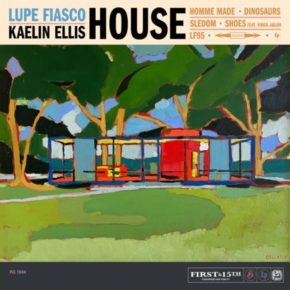