College Football’s electric feeling is unlike anything else in any other sport. Week 1 lived up to the hype exceptions, but it also answered some questions and gave us more questions to ask.

One question that was answered will Georgia still be a dominant team after losing 15 players to the NFL draft? The answer was a resounding yes. #3 Georgia completely dismantled #11 Oregan 49-3 on Saturday. Before Oregon could kick a field goal early in the second quarter, the Bulldogs scored touchdowns on each of their first seven drives, including rushing scores by Ladd McConkey, Bennett and Kenny McIntosh.

Florida State Seminoles football made a major statement on a national stage on Sunday, taking down the LSU Tigers 24-23 in an absolute thriller. Brian Kelly walked into Baton Rouge as the most accomplished coach in the program, but it was a disastrous debut for LSU. The Tigers were outplayed until the fourth quarter, when a late push made things close and looked like it would send the game to overtime. But with zero seconds left, Florida State blocked the extra point ending the game 24-23. After the game, social reacted to the shocking ending. 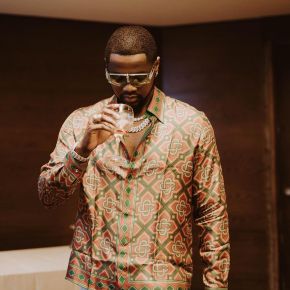 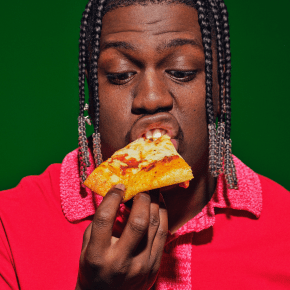