On January 10, #1 Alabama will face #3 Georgia in the national championship for the second time in the CFP era. In 2018, the Bulldogs lost on the championship stage against Tua Tagovailoa and Alabama in an overtime thriller 26-23.

Both teams won their semifinals matchup on New Year’s Eve decisively, with the Crimson Tide routing Cincinnati 27-6 and the Bulldogs man handling Michigan 34-11. The most impressive aspect of their wins was their dominant defences shutting down two explosive offences.

The kickoff is set for 8 PM EST at Lucas Oil Stadium in Indianapolis. The Bulldogs are three-point favourites over the Crimson Tide though losing to them earlier in the season 41-24. 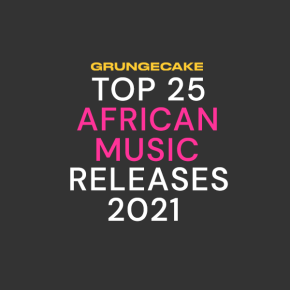 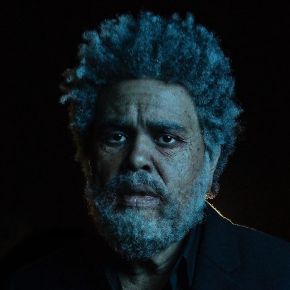