Colin Kaepernick last played in the NFL in 2016, the year he began protesting racial inequality during the national anthem. On Wednesday, Kaepernick received his first legit tryout in years with the Las Vegas Raiders.

Only the Raiders and head coach Josh McDaniels know if the six years removed quarterback can still play. Now at the age of thirty-four, the question on everyone’s mind is, can he still perform on the NFL level?

In his final season, Kaepernick played eleven games for a two-win San Francisco 49ers team. But three years prior, in 2013, the dual-threat quarterback led the 49ers to Super Bowl XLVII, where they lost to the Baltimore Ravens 34-31.

Why did the Raiders feel that they needed to work out Kaepernick is an interesting question? Some NFL analysts believe it’s a PR stunt to clean up their image while still battling everything with Jon Gruden, and most recently, Human Resource Cheif Jaime Stratton is no longer with the Raiders organization.

Most people are happy that Colin Kaepernick is finally getting a chance back into the league after unjustly getting exiled, but I think it’s important to ask why the Raiders and why is the Raiders the only team offering “interest.” 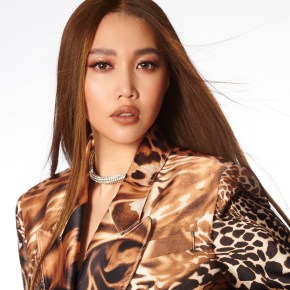