Taking a different approach this round with her sound, Colette Carr released a brand new pop number this month called, ‘Play House’. In the video, her male interest sees some bizarre things happening as he enters every room in her house. The Los Angeles-based singer-songwriter was inspired to write this song about a boy who made her want to dress “super-girly, cook for him, and have tiny human babies with him.”

Previous to that moment, the fresh and quirky young talent wasn’t so keen on the concept of “growing a human” inside of her. As you can see, she is still hilarious and honest. When I asked her what inspired the treatment of the video, she said “his insecurities, his perception of the relationship.” Carr and Shane Drake, who directed ‘I Write Sins Not Tragedies‘ for Panic! At The Disco, worked on it together. 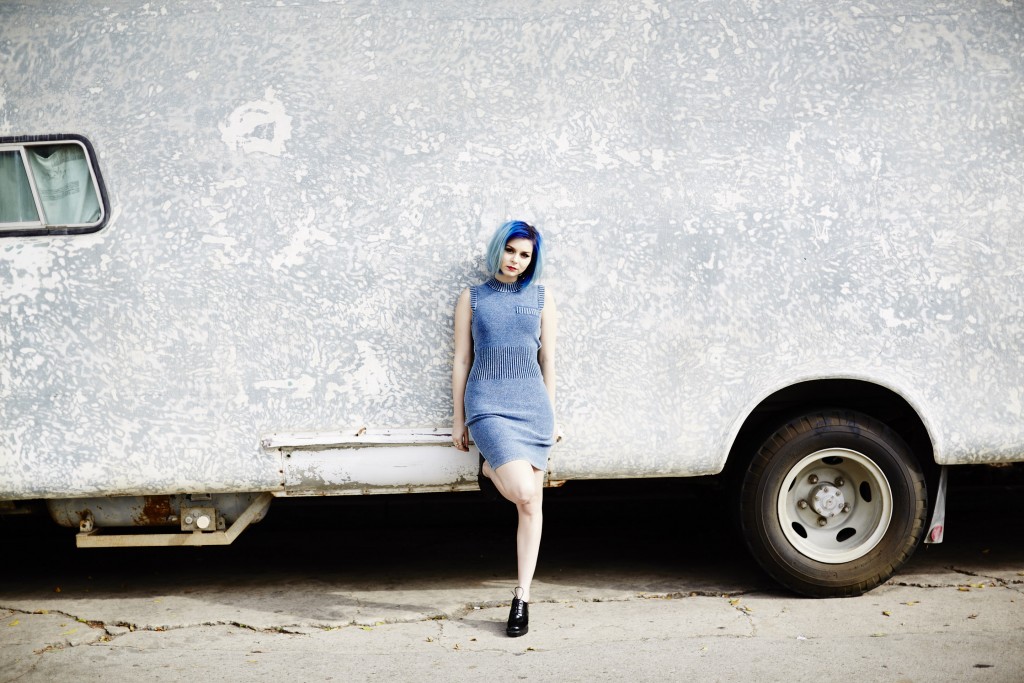 I caught up with Carr right after her performance at the Dunkin Donut Lounge at iHeartRadio in New York City. Check out the new video for Carr’s new single below, which is the first release on her new label, Kawaii Nation.

If you’re not familiar with her track record, Carr began freestyling at parties in the Los Angeles area before she got her start in the music business. As she explains it, “I dropped onstage at a Game concert. I freestyled. I started working with The Cataracs. I made a song with them [and] music video. [We] went to number one on MTV. I got signed by Nick Cannon. Then, I got signed by Interscope Records. [I] did about five years there and then, that’s kind of where I broke off and decided to take my education and push myself. Start my own label. See what I could do. So here I am. My first official single “Play House.” I’m really excited about it.” 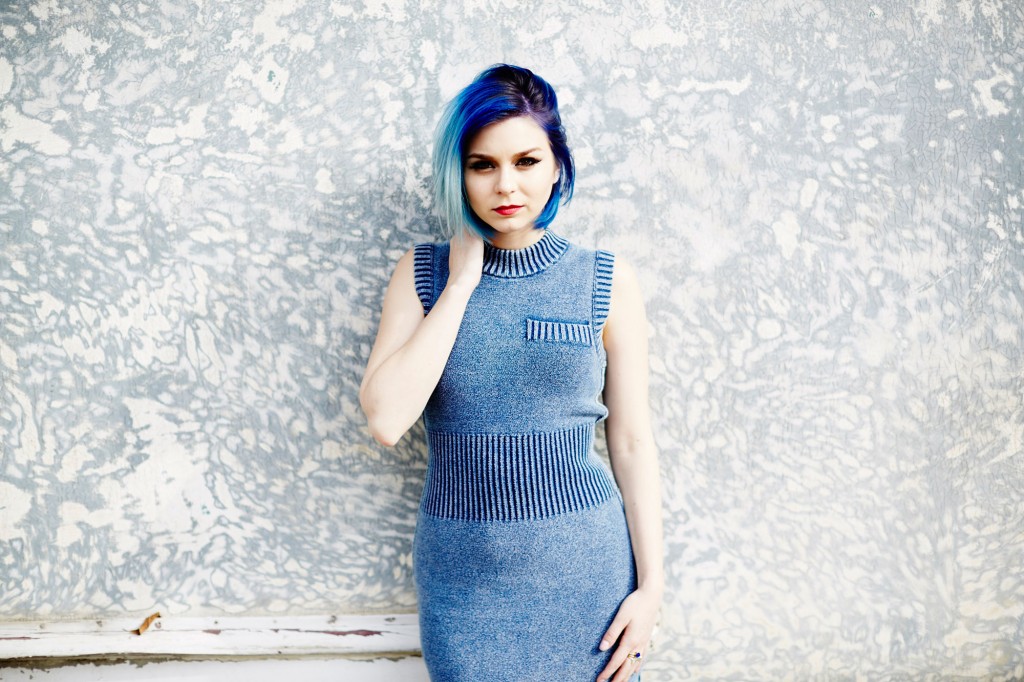 When asked if she had a message to give her superfans or her ‘Goers’, she replied with “Just don’t give up on yourself. Keep pushing. If you have a goal for yourself, make sure that you stay on course, and don’t give up.”