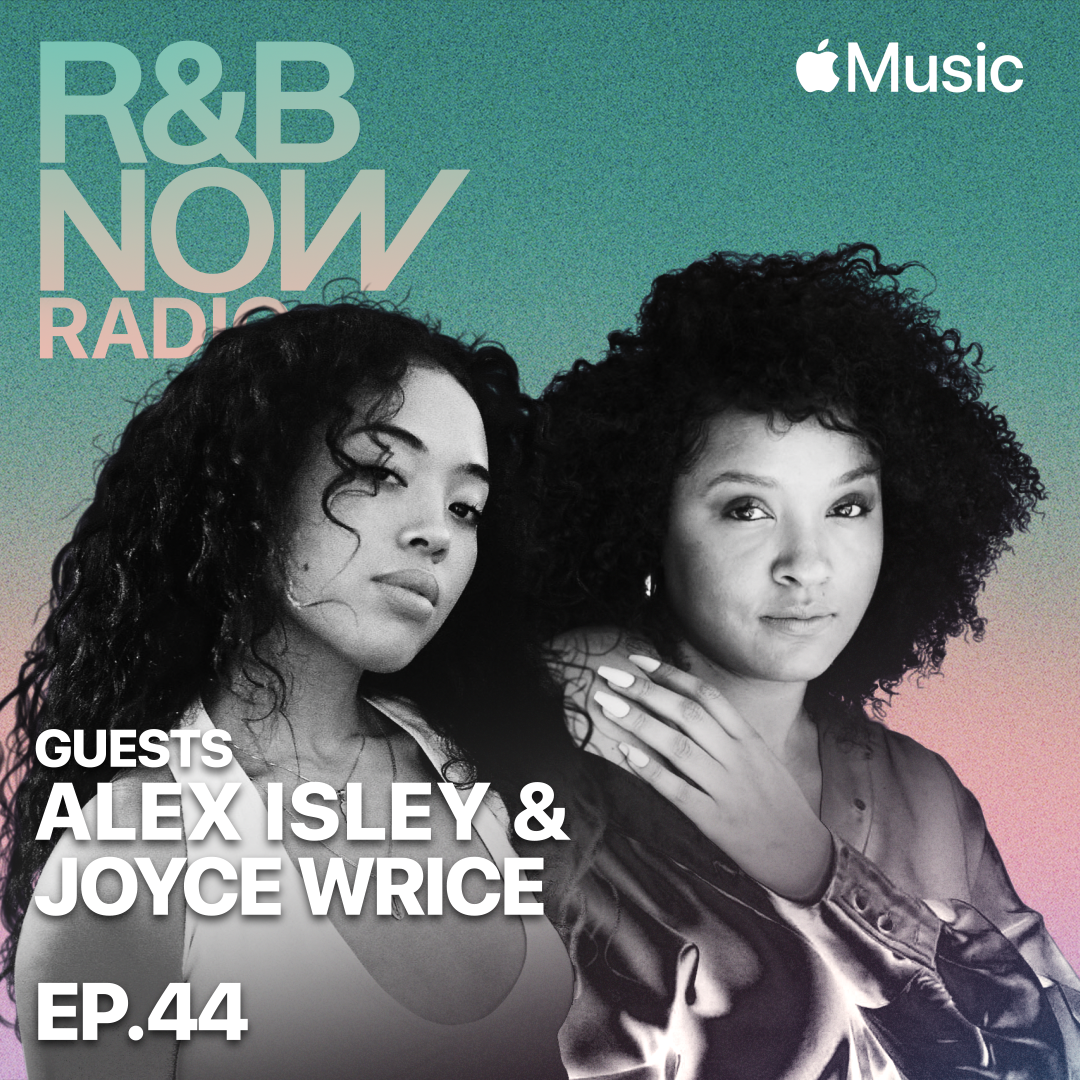 “No. I didn’t expect. I just went. ‘Cause when I approached the snippet, it was just me doing what I normally do, you know. Like, I always post snippets in my Instagram, and it got to a point where they told me, “Stop leaking music. But then I’m like, “Nah” And then, you know, it just blew up. And then, shout out to Kevin Mario from TikTok, he ended up making that dance, and then we remade it, and it just went crazy from there.

Coi Leray on the concept for ‘No More Parties’

“I got invited to a party, like, a week before I made this song. And the day I made this song, I got the RSVP reminder. Like, “Yo, the party, blah, blah.” So I’m like, like, I don’t have no gift, and I was, you know, like, these days celebrity, you gotta gift Dior bags and diamond bracelets and stuff like that. You can’t just show with a glass of wine and flowers these days. So, I started thinking just like that, like, I barely know this person. Imma have to go and be fake, and smile at these people’s face. Like, I just wanna chill. And that’s when, like, reality started hitting me. I started thinking about everything.

So, I got in the booth, and I started recording. And, if you notice, at the end of my last verse, like, I’m actually crying on, at the end of the verse, because it’s just like so much emotions was hitting me that day.”

“I wanted Durk on the remix because Durk is, like, w- one of the best rappers in this industry, for real, for real. Just, overall, melodic-wise, the stuff that he talks about, the creativity behind it. He’s super dope. I’ve always been a Durk fan since Molly World. So, it was only right. And, I, I was like, “Yo, like, can you hop on this?” And he was like, “Yeah!”

Coi Leray, Alex Isley and Joyce Wrice join Nadeska today on Apple Music 1
And I got it in, like, two days, so it was super, super lit. Shout out to Durk.”

Joyce Wrice on deciding to focus on her debut album ‘Overgrown’

“So, my A&R, Eddie Fourcell, linked me with D’Mile. Me and D’Mile, we to kind of find our rhythm, but when I looked D’Mile up and I heard and saw the records that he’s done, I knew that I wanted him to be like a main producer for my album. So, once we started to find our rhythm, we made On One and that really set the tone for what I wanted my album to sound like and be like. So, that was probably like a year and a half ago.”

Joyce Wrice on features from Masego

“Masego came by the studio because the producer of that record, Jonah Christian, invited him. And Masego was there just to hang out. And so I was working on the song with his writer Shawn Butler. And Masego just happened to be like, “Hey I have a verse, can I show you what I put together?” And he went in the booth and laid it down and we loved it. And we kept it on the son, so, it was very chill and not forced at all. And I’m, I’m really happy, uh, that I have some really great people a part of this project because I love collaboration. If I could have like five people on one song, I’m totally down with that.”

Joyce Wrice on putting Westside Gunn and Kaytranada on the interlude

“The funny thing about the Westside Gunn interlude is I had hit him up and I asked him to just freestyle, “Do whatever you want on it.” He sent me the track back a few weeks after. I was a bit shocked. I wasn’t shocked because I know what kind of music he makes, but it was too explicit for my album. So I had, I had to, we took some things out and we’re able to piece it together, and it sounds amazing. I love that. For Kaytranada, I had been working on music with him, so I, I was like, “We can’t really use the songs that we have right now. So, can we do an interlude?” And I was hoping that he could just talk over a beat that a made or rap over it. He was open to it and then he kind of changed his mind. So, he sent me the beat. I did some ad libs and then some small singing over it, and I made some space just in case he would change his mind. And so I sent it back to him, and he was like, “Wow, I could really relate to this. I’m like fired up and I’m ready to lay a verse or rap over it.” So, that was really cool for him to change his mind and relate to what I was talking about. So it, it worked out really well and I’m excited for people to hear his interlude because he doesn’t really sing or rap or talk on records often.”

“With the original, Masego, Jack, and I had just kind of had a conversation, like, a… just a text thread, like, you know, “We need to link up. We need to create something.” And so, it was like that for- for a little bit. And then, like, towards the end of January, 2020, we all linked up. And I think Good and Plenty happened in a matter of, like, three hours. It was… It just came really easily and naturally. I just remember Jack starting out with drums and Masego had added some vocal pads and, um, you know, he had his sax with him, of course.”

“It was actually Jack’s idea, initially, to bring Lucky on, which, I mean, um… I mean, we all love Lucky and—and me especially. It’s, like, a full-circle moment for me. I remember seeing Lucky live a couple years ago when he was on tour in LA. I’m a fan, first and foremost. Like, I love his stuff and, you know, have had it in heavy-heavy rotation. So, to be on record all together now is- is really special for me. ”

Alex Isley on her evolution as an artist

“It’s just been a… an amazing journey, really. I’m just really excited because I feel like what I’m creating with Jack, specifically, is some of the best music that I’ve made in my life (laughs). I think, for me, like, I’m just… I’m in a space where I can just genuinely enjoy what I’m doing, ’cause I’m also very analytical and, like, picking apart what I do cause I’m a—a perfectionist, which I feel like most artists are. So, I’m in more so of a space where I can just, like, listen and enjoy (laughs) and not be so critical of myself. So, I’m really excited for this- this next body of work. I feel like it’s—it’s an extension of what Jack and I did with our Wilton EP. So, I feel like we’re just… you know, just building off of that. I’m really excited.” 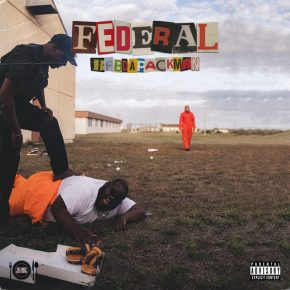