Do you have that elder person in your familiar that warns you about your next move because they’ve had a similar experience, and they share the outcome with you? That’s the vibe Country singer Cody Jinks’ new record ‘Which One I Feed’ gives me. It’s interesting to think of, as Jinks recalls a time of singing to nearly-empty bars, and now, he can boast about having a fan club called the Flockers made up of over 21,000 members! In 2016, the singer-songwriter entered the Billboard Top Country Albums chart with ‘Lifers’ and claimed the #4 spot. Now, he’s telling us who he is, and how his ways have changed. Hopefully, they didn’t change too much. Listen to the track to hear the lessons from the Texas-bred musician below.

Cody JinksWhich One I Feed 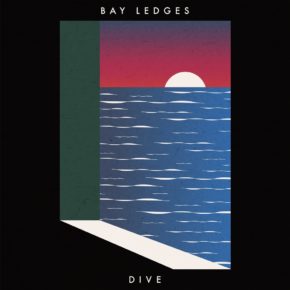 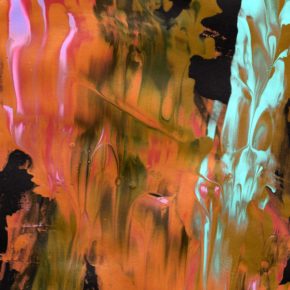