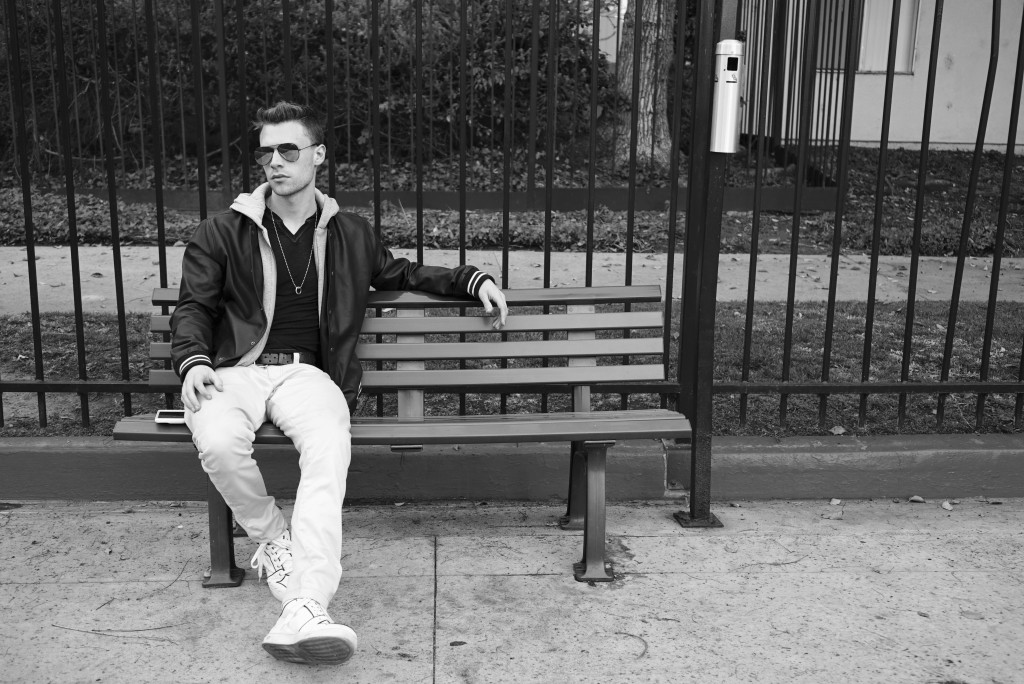 Entering the market with an eight-track album (‘Off The Vine,’) Cody Jay’s seasoned vocals are synonymous to what’s usually played on terrestrial radio. Singing catchy songs about being in love, the good times in a relationship, and sheepishly playing hard to get. The Burbank-based singer-songwriter and producer showcases the multiple talents he has on the new project that took a few years to make – all by himself.

My personal favourite songs so far are ‘Hard To Get’, ‘Animal’, and ‘More Than Enough’. On the last day of February, Cody Jay premiered the official music video for “Animal” on VEVO. Check out the video, and stream his album below. I would have liked to hear more range in his vocals, especially since Jay is known for producing records that fall under several genres, but there’s still more room and time for growth.