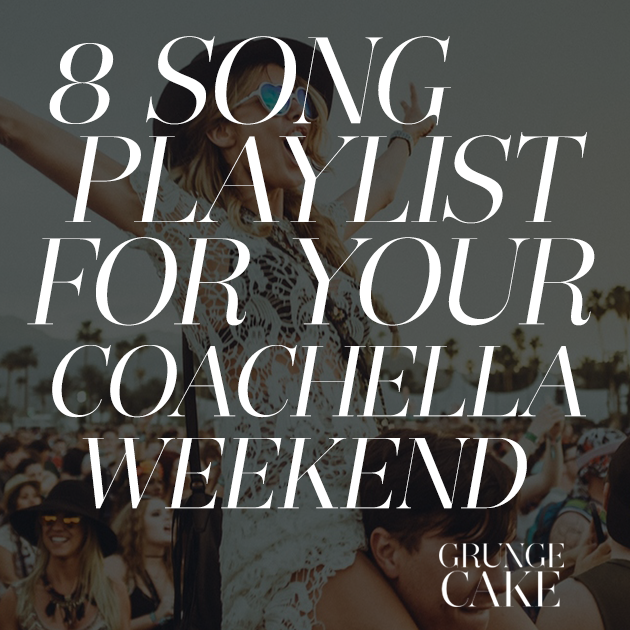 Coachella is one of the world’s largest and most profitable music (and arts) festivals. Today over 195,000 will gather for the first weekend of the festival, and here’s a list of songs you should listen to when you’re walking away from seeing Snakehips live, and going to see Gogo Penguin rock out.

I promised myself this year that I would visit the beach as much as possible, and this Wavves track sounds like fun in the sun. Bikinis, hotdogs, sand castles, and motherfucking cold brews. “Way Too Much” is doing way too little for me on the East Coast but if you’re in Southern California right, have a funnel cake for me and get close enough to Skepta to kiss him for me. — Richardine Bartee

2. “Prey For The Wolfpack” by The Wilding Incident

I mean, really: How could you not have some wild, headbanging punk with derogatory inaudible political messages about fucking off Donald Trump in your American music festival themed playlist? After all, we are in the election season and even though you’re enjoying an iced cold beverage at Coachella right now, putting metal and politics on the backburner isn’t cool. The Wilding Incident has something for that sentiment, and it’s called “Prey For The Wolfpack.” — Richardine Bartee 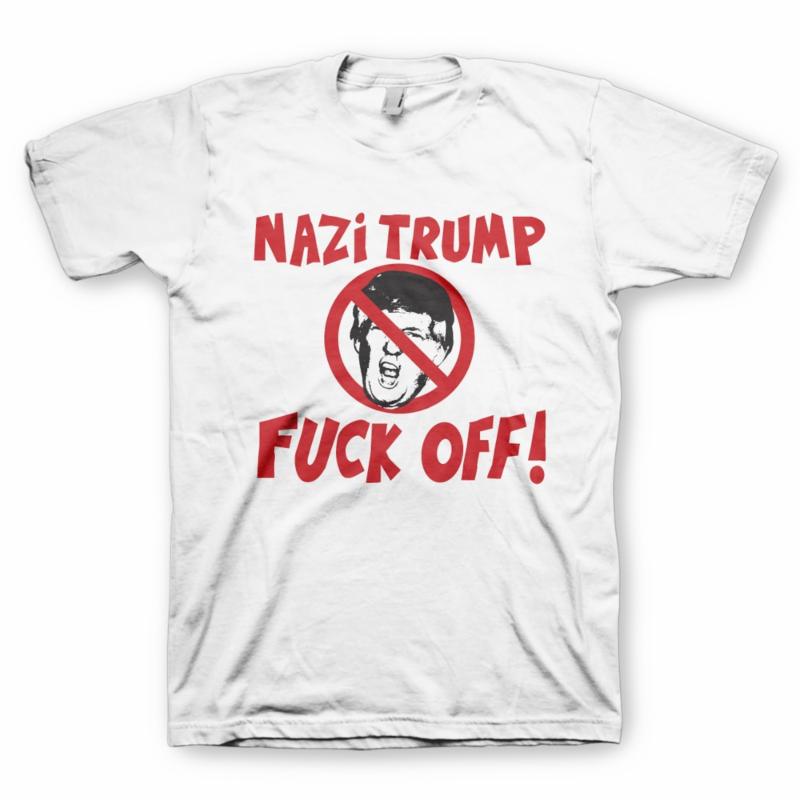 It was a tough decision, but I had to go with one of my favorite punk rock groups of all time: The Damned. The band was formed in 1976 in London, England, and they have classic material, but I chose the opening track “Neat Neat Neat” from their debut full-length LP titled, “Damned Damned Damned”. I hope the crowd at Coachella know how lucky they are to see legends like The Damned rocking the stage. Enjoy this excellent track, party people. — Matt Garner

This song makes me want to stop everything I am doing, take a deep breath and feel the beat of my own heart for a few moments. The beat and the music just takes me away. A little bit of bliss and a whole lot of grove packed into a 3 minute and 9 second musical vacation. — Jazzlyn Kirkland

Phantogram has been one of my favorite “Trip-Hop” groups out. But of course A$AP Rocky sampled a favorite of mine, “When I’m Small,” in his latest track “Phantogram Freestyle.” The perfect vibe for a Coachella Day. — Zayed Moxam

6. “Special Curse” by The Internet

Face it: Perfect strangers are bound to fall in love at Coachella this year, and these songs by The Internet sound like new love. “Special Affair” and “Girl” featuring KAYTRANADA have a cute bounce that feels like new life, symbolizing the warm months ahead. — Richardine Bartee

7. “Nocturnal” featuring The Weeknd by Disclosure

Kicking off their North American tour this April at Coachella, Disclosure will not leave fans unsatisfied if they perform “Nocturnal” featuring The Weeknd. As the genesis of Disclosure’s second album “Caracal,” Nocturnal would be a good opener at the music festival. With driven dance beats and dark lyrics, “Nocturnal” is perfect for those long days that transition into steamy Summer nights. — Natty Rocberry

Lexx Black is well known for his experimental styles when it comes to his sound. He’s back with a new party track, as he pays homage to N.E.R.D. and their influential sounds. “You Better Get Her! // Magic” is very reminiscent to N.E.R.D.’s “Hot N Fun”. It’s upbeat, full of energy and gives off plenty of positive vibes. Check it out. — Ryan White