In my opinion, fashionable bite-sized Korean Pop star makes her transition into the North American market with easy-to-learn ‘crossover’ raps. 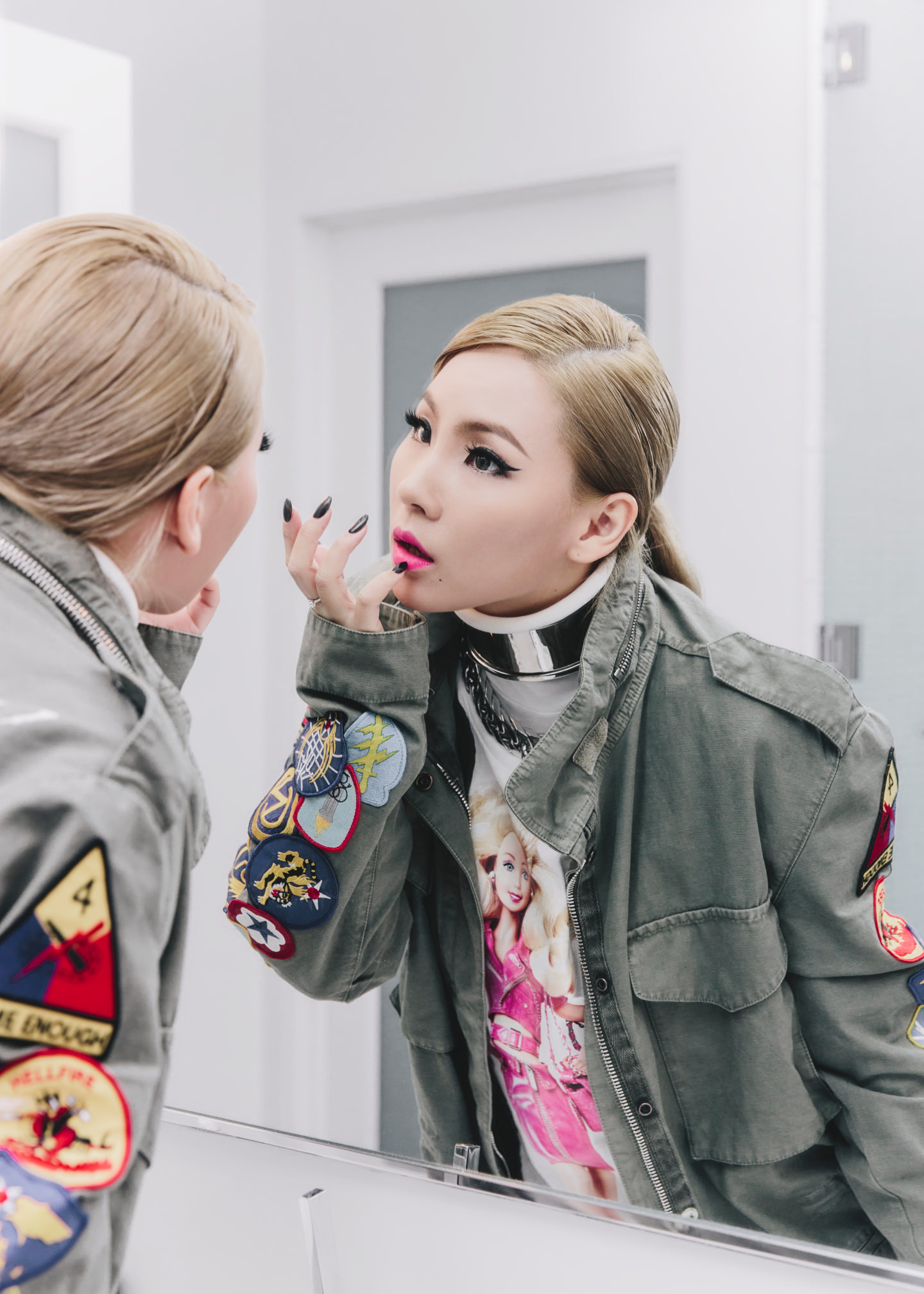 Korean singer-songwriter CL (from 2NE1) released the official video for ‘Lifted’. Starting off outside of a fire escape, scantily clad but cute, CL whines her milky hips as most young girls do in front of an elongated closet mirror at home. Smoke (seemingly from a cigarette) emerges from her lips. The song begins. Dave Meyers is known for the crazy things he and Missy Elliott achieved visually. The mind-bending saga continues in CL’s ‘Lifted’ music video.

Soon after she dances across a highway overpass with young men who seem to be locals, CL finds herself on the corner of a mechanic shop where she bumps into the legendary Wu-Tang Clan member she borrowed her hook from. If you were ever in denial or you are just too young to know Method Man as I do, he can dance. In the video, he looks good. He is youthful. He is healthy, and he appears to be genuinely joyful. On the creative side of things, I think it was important for the legendary rapper to appear in a music video for a song that uses his classic record. In fact, for obvious reasons. Respect is the main factor. Olde English 800 beer bottles wrapped in brown paper bags and several clouds of smoke, CL fulfills all subtle clichés and most importantly, satisfies us all.

Watch the new video below for CL’s great transition into the North American market. It’s directed by Dave Meyers who shot ‘Work It’ and ‘Lose Control’ for Missy Elliott. Meyers also directed ‘Bombs Over Baghdad’ for Outkast. Ultimately, all of his work is visually compelling.

PS: On the other hand, I like the gold gun hair clips. How is Dave Meyers only 36-years-old? Incredible.