The South—and Texas in specific—have always been a huge cog in the Hip-Hop wheel. Chopped and screwed records, swagger on the rims, double cup sippers, and on and on. The influence Texas brings sonically, stylistically, and presence, is undeniable. The Lone Star State gave us some Hip-Hop’s Hall of Fame legends like DJ Screw, Fat Pat, and Scarface, to some new age superstars like Travis Scott, Megan thee Stallion, and late great, Mo3.

The state, that continues to birth talent, introduces a new shooting star: Cico P. Most notable known for viral track ‘Tampa’, fans were under the impression he was from Florida. In actuality, the twenty-three year old rapper was born and raised in Jacksonville, Texas. The former high school athlete-turned-rapper has accomplished a few milestones in his early career. He has already reached the Billboard Hot 100 charts and gained over a million monthly listeners, signed with a record label called APG, etc. 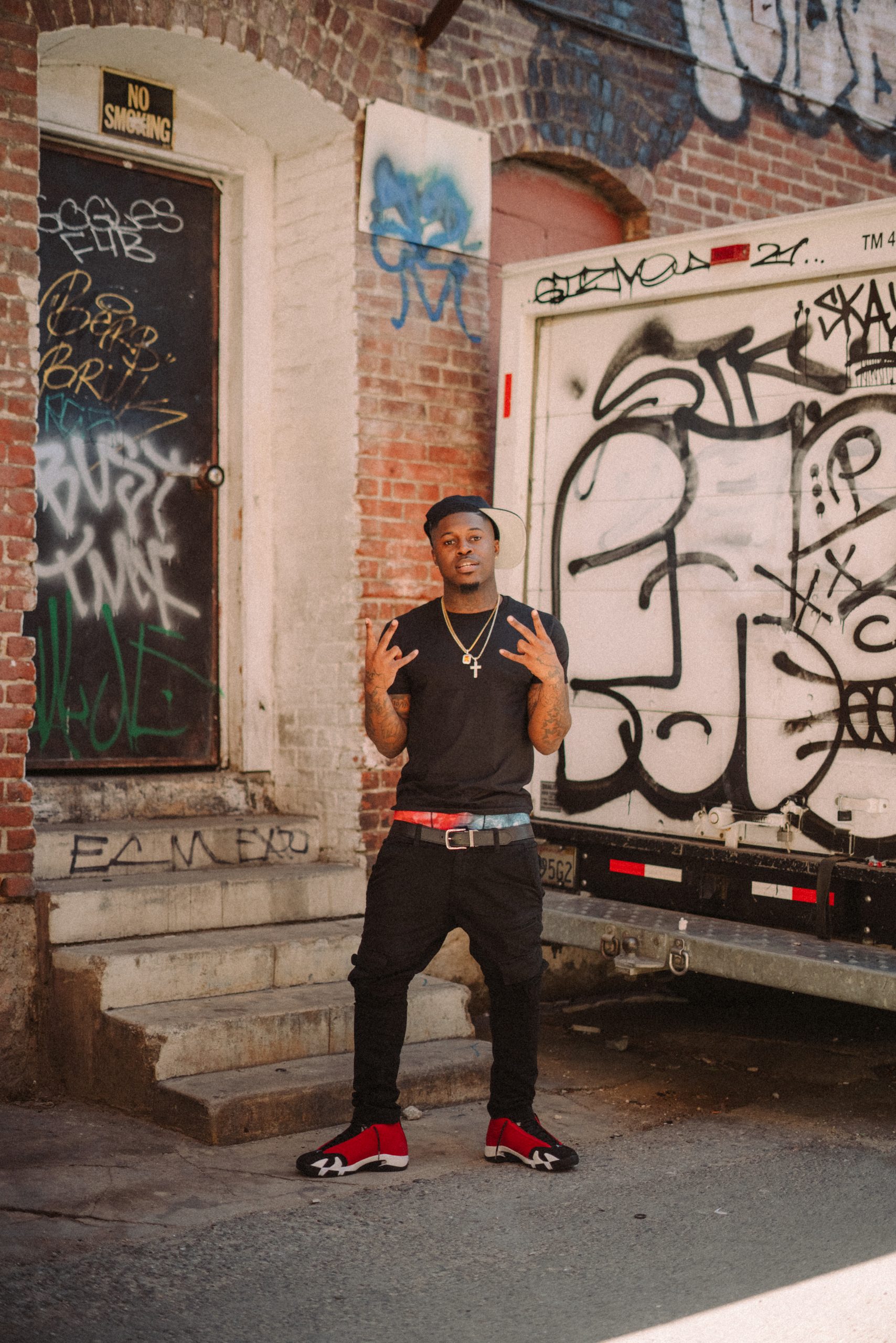 Harkening to his music, you notice the slight auto-tune Cico P uses for his raps. When asked about his use of auto-tune and its origin, he said, “I started playing with the I Am T-pain app back in 8th grade”—stating that he learned how to control the melodies, harmonies, and pitch correction, to the point where he was comfortable with his sound and didn’t mind the opinion of others. Ultimately, creating his musical lane, which he calls ‘Boogie Avenue’.

His break-out single ‘Tampa’ is an example of “Boogie Avenue”. Continuing his statement about auto-tune said, “I don’t hear any ni**as sounding like that, and that’s just one of many of what I got.” 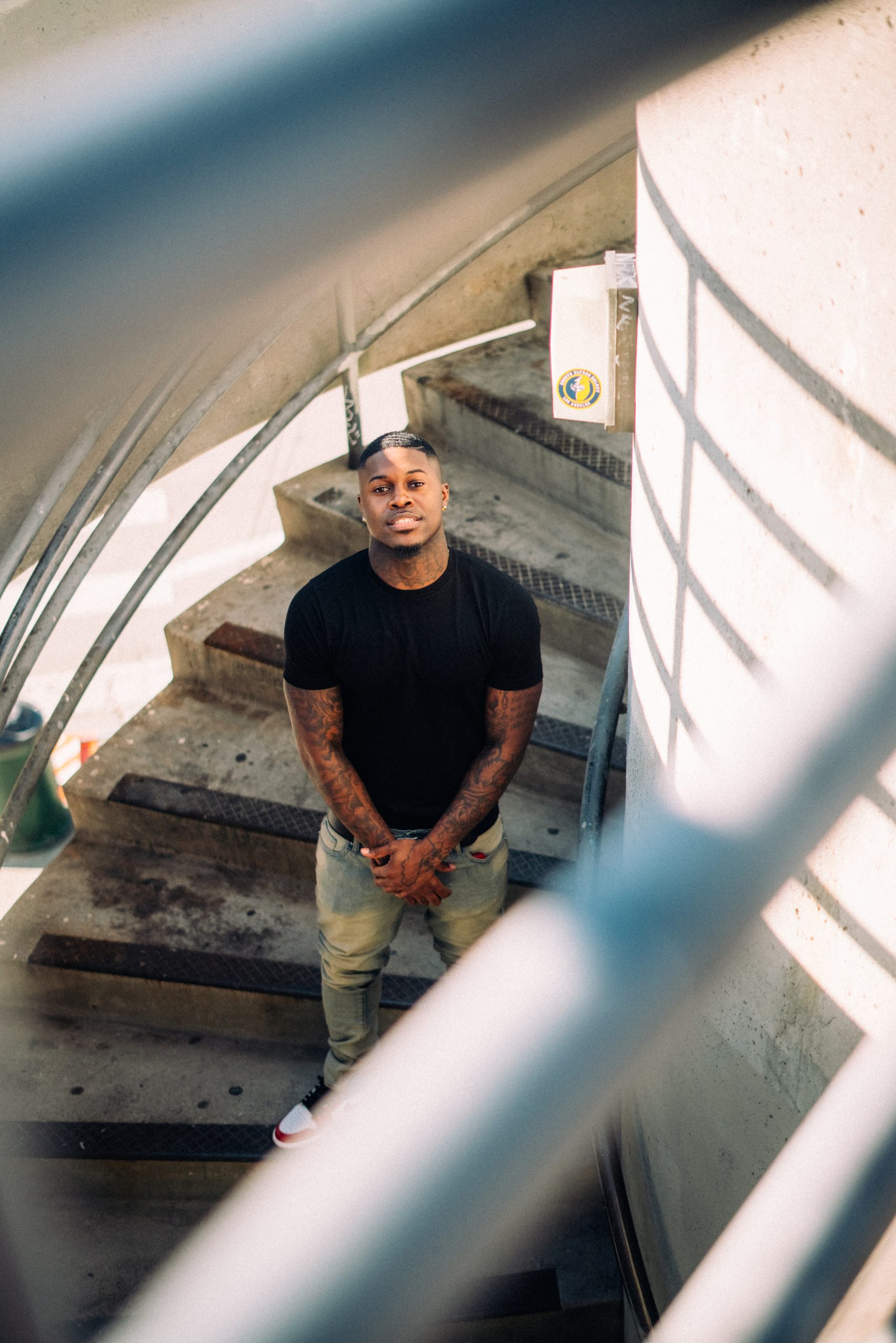 ‘Tampa’ was released back in 2019, and it was a huge success, reaching the Billboard Hot 100 Charts at #97, inspiring over 140,000 video creations on TikTok, cracking into the Top 50 Spotify’s US viral charts, and broke into the Top 50 streaming charts on Apple and Spotify at #47. The official music video was released just four months ago and has grossed over 12 million views on YouTube.

With all the newfound success, when asked about balancing the life of being a growing rap star versus his personal family life, he retorts,

Ion really know how to balance it out. I was already bad at communicating, (as he chuckles), now y’all done let me get busy with some sh*t like this. I just need everyone to bare with me.

As ‘Tampa’ continues to grow in viewership, Cico P rolled out his latest project ‘NawfJaxx’ on July 14—consisting of fourteen tracks featuring Maxo Kream, Yella Beezy, Spinabenz, and Kevin Gates. Having two album cuts like ‘See Me’ and a radio hit like ‘Tampa’, his project ‘NawfJaxx’ built a more expensive discography for the new fans to listen to.

Yesterday, Cico P released a new music video for ‘Palm Angel’, directed by Jerry Morka. The single ‘Palm Angel’ carries an infectious sing-along chorus that goes, “She on demon time but she rocking Palm Angels” and slick rap bars to have your heading bopping. Representing East Texas, DawgTies CEO Cico P is making his splash on the industry. Be on the alert and prowl, as Cico P may be working with your favourite artist sooner than later. Check out his new video for ‘Palm Angel’ below, along with his latest project, ‘NawfJaxx.’