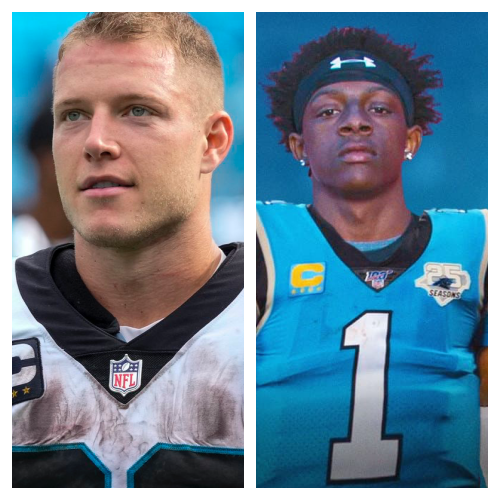 Star running back Christian McCaffrey missed 13 games last year due to an ankle and shoulder injury. Having to miss significant time again, Christian Mccaffrey suffered a hamstring injury after gingerly pulling up to the sideline in the second quarter of Carolina’s Thursday night win over the Houston Texans. After visiting the medical tent, McCaffrey was ultimately ruled out for the rest of the game. Today, news emerge that McCaffrey is expected to miss a few weeks reported by NFL Network Insider Ian Rapoport.

As if news of McCaffrey wasn’t enough, Panthers 1st round pick cornerback, Jaycee Horn, went down with a foot injury in the third quarter and was carted to the locker room. According to Kristen Balboni, head coach Matt Rhule told reporters today that Horn broke three bones in his foot and is deciding on the next steps in recovery. Horn was debated to be the best cornerback of the 2021 draft.

Quarterback, Sam Darnold, rushed for two touchdowns, as well as, the defence held the Texans below 10 points as the final score was 24-9. Panther’s celebration of going 3-0 was short-lived as they now have to figure it out without two of their stars on both sides of the ball. Is Sam Darnold and the Panthers luck over? 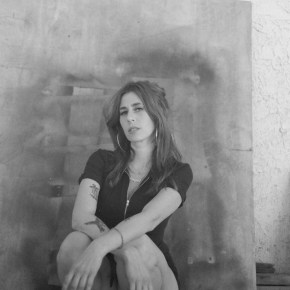