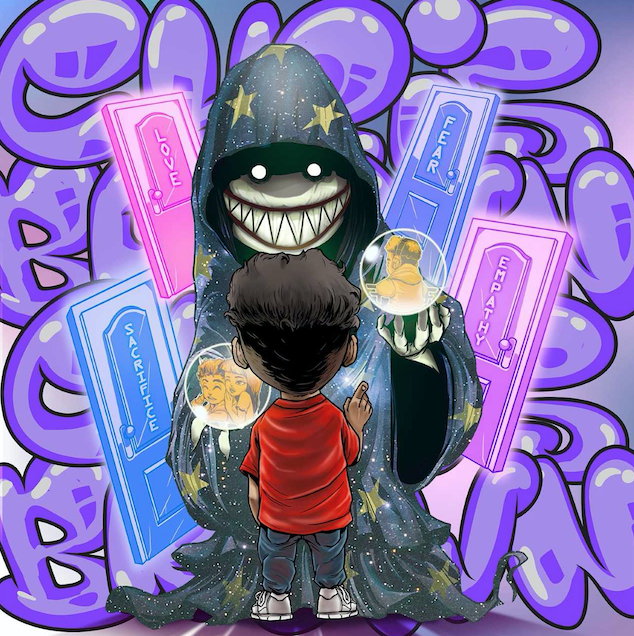 Time should be taken out to speak on this man’s creative ability and the fact that he never ceases to amaze with his approach to his visuals; ‘Undecided’ is just another showcase of Chris Brown’s creative ability. The single, sampled from Shanice’s ‘I Love Your Smile’, comes with a rhythmic bounce that listeners just know Chris Brown is just going to kill with his visual performance. The song itself is great and catchy, it seems that Chris Brown doesn’t seem to miss often with his singles. The song talks of a girl who he has been with, a girl who is like his weakness, but like most, he’s undecided if he wants to pursue a relationship or just maintain the “situationship” which they both enjoy. The visual is set at Pacific Park, at the Santa Monica Pier. Chris breaks into the amusement park as a tracker guides him over to a bench where he sees a glowing balloon. He moves this balloon and realizes its a portal to an alternate dimension of some sort where a woman, played by Serayah, is looking back at him. He touches the balloon again and it floats off, merging the two universes. The meet up turns into a dance-off between Serayah and Chris, eventually including her all-girl crew of dancers and Chris’s crew of male dancers. In the background, there is a shop named “INDIGO”, the name of his upcoming album, and a Black Pyramid shop, while in front of him was an aesthetically pleasing view of the sunset with the moon showing itself through the centre. Some are saying the King of R&B is back, agree or disagree, Chris Brown’s talent and creativity is unrivalled.

Take a trip with Chris Brown with the visual for ‘Undecided’ below.

His genuine love for music and people drives his passion for writing. Follow Brandon as he leads you to some of the best new artists.