Starting her musical journey at only twelve-years-old, Brooklyn-native Chloe Lilac began writing and self-producing songs that capture her experiences growing up in New York City. Now at seventeen-years-old, she has already released nine singles along with an EP, as well as having toured alongside Rejji Snow, Charlotte Lawrence, and Sasha Sloan. Her latest single entitled ‘Here’s Your Song’, is a beautifully penned and intimate account of finding love at fifteen and ultimately falling out of love two years later; blaming the breakup on personal differences.

Lilac keeps the instrumentals on the track simple as she uses only a mixture of guitar, bassline and snares which result in an individualistic form of Bedroom Pop. The song kicks off with a brief melodic guitar solo which builds up to the addition of the rhythmic bassline and her sweetly hazy vocals. Lilac’s visuals for the single are equally just as dreamy and spunky as the song itself. 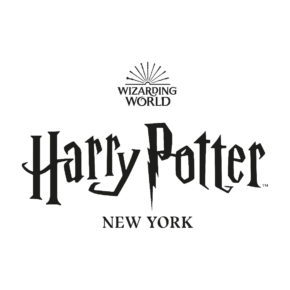