In September of 2021, Chlöe (or Chloe Bailey) released her first single called ‘Have Mercy’, sending people into a frenzy. With 89 million views later on YouTube for that video, it is safe to say that her fans are ready for what’s next. The album ‘In Pieces’ will get released in March. The artist, alongside her sister, is signed to Beyoncé’s Parkwood Entertainment. No date has been shared yet. In the meantime, you can watch the trailer below. 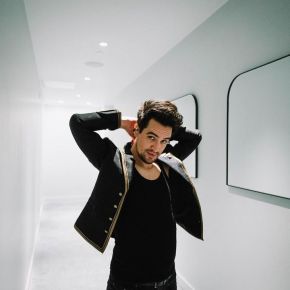 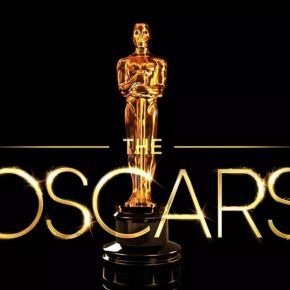