New York rapper and activist, China Mac, makes a splash in NYC’s Drill wave with his new music video, ‘Not That Tuff’. He brings on Rich Starz and Ak Da Gwala to deliver a heavy hook that compliments China Mac’s verses. Mac and his entourage exchange bars in an NYC alley in different masks and suits, looking like they’re fresh off a heist. Mac definitely created a war anthem with this one. The cherry on top is the skit at the beginning of the video. Mac features Asian-American social media star, Nina Mc Lin, to introduce the visual. Nina recently went viral for riding on the back of a delivery truck in the middle of NYC, but what really threw her in the spotlight was the controversy around her noticeable use of a ‘blaccent’. Nonetheless, Mac proves once again why he’s a force to be reckon with within the New York Rap scene. 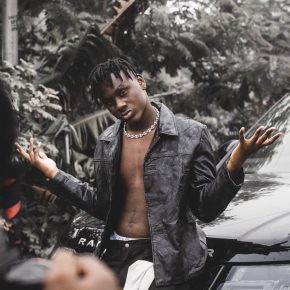