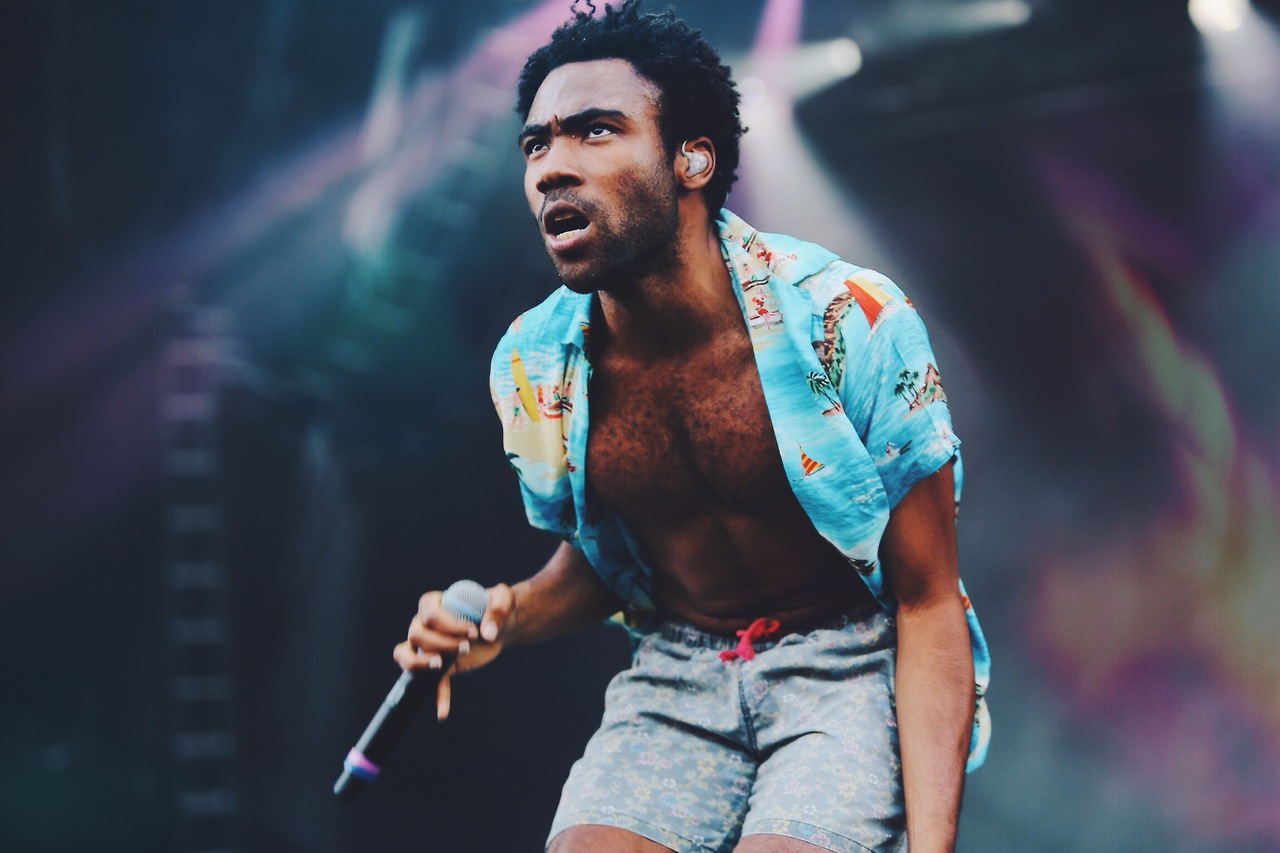 The R O Y A L T Y clique is back at it again. The world has been patiently waiting for Childish Gambino to release new music. What’s the holdup? The rapper-slaash-actor has been busy, working on his upcoming TV show, the new Spiderman movie, and getting ready for his music festival. Fans were able to rejoice when Donald was recently featured on his brother’s single from his Rich Black American mixtape.

Steven G. Lover and Childish Gambino trade flows on Tyga’s “Pass Me the Hookah” instrumental and it was business as usual; the two did a solid job riding the production with their laid-back cadences. Not taking anything away from Steve’s performance, he’s still showing that he’s a talent that’s should be on the radar within the near future. Overall, fans have some great music coming Gambino and the ROYALTY crew in the near future until then, this track will keep everyone’s expectations up.