Cashtronaut, a genre-bending producer, released a new record called, ‘Systems Go!’ Mech fighting video games and battles on distant planets are the inspirations behind the song. The record does not fall far from the other songs created in this genre, but we haven’t supported a portmanteau yet. Without further rambling, here’s the today-years-old track by Cashtronaut. Check it out. 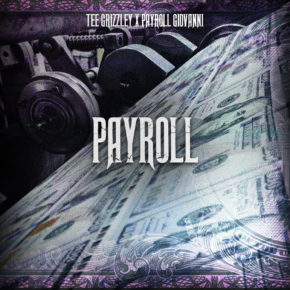